KBC 11 : Premiere of the show is to release soon 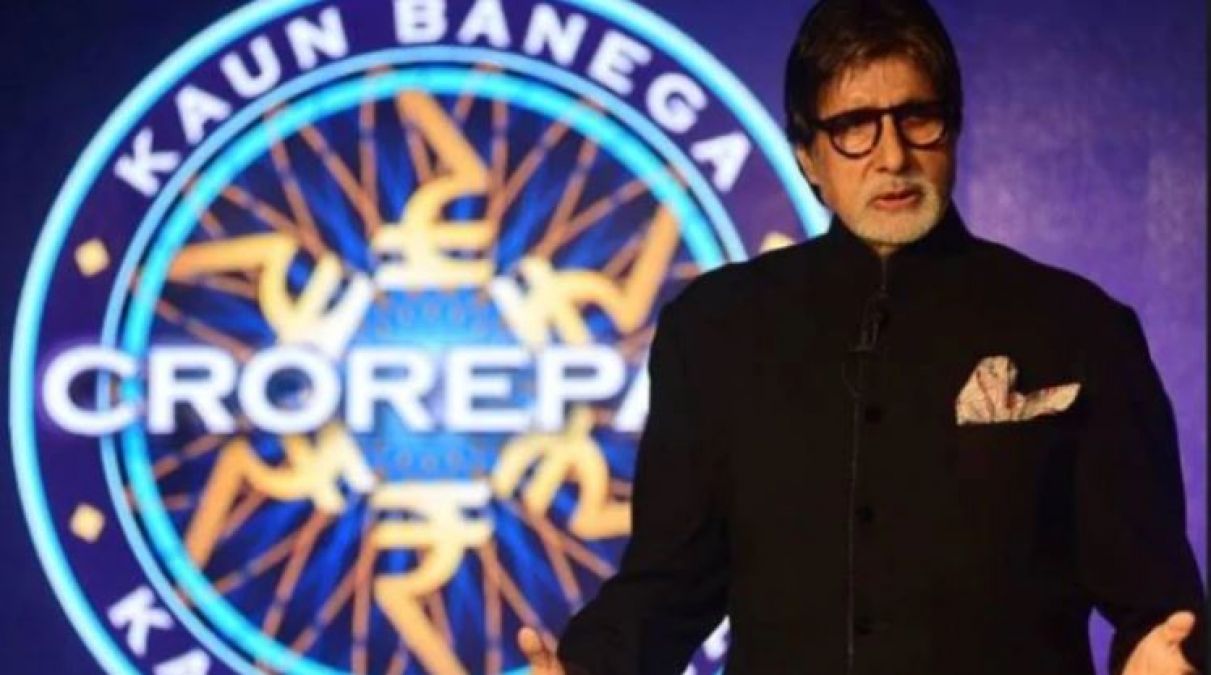 The 11th season of TV's most popular reality show 'kaun Banega Crorepati' is about to come. This is set to make a quick comeback for Bollywood's biggest star Amitabh Bachchan. Like every time, this time is going to be something special for which fans are waiting. Now, producer of the Famous Quiz Show has revealed that the 11th season of Kaun Banega Crorepati will premiere next month and will be a spectator.

According to information, KBC Season 11 will premiere in the third week of August. Viewers are eagerly waiting for the show. Sources say Amitabh Bachchan is about to start shooting his popular quiz show Kaun Banega Crorepati. Already, the questions at home have already begun to allow people to register themselves.  In May, the registration process for the Kaun Banega Crorepati 11th season began.

'Sanjeevani' to return to the show very soon, Revealed On Doctors Day

Currently, Amitabh Bachchan is shooting the Shujit Sarkar film Gulabo Sitabo in Lucknow. According to sources, Amitabh Bachchan will start shooting KBC Season 11 from August 1. All KBC's constituents have been elected. The third week of August is expected to premiere on August 19 at Kaun Banega Crorepati. Like other years, this time too, Sony TV will be broadcasting the show. 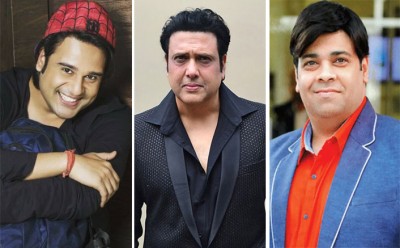 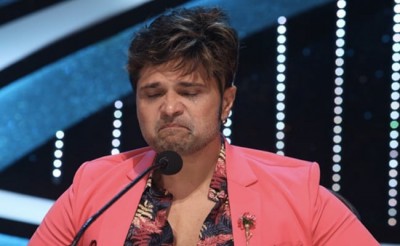 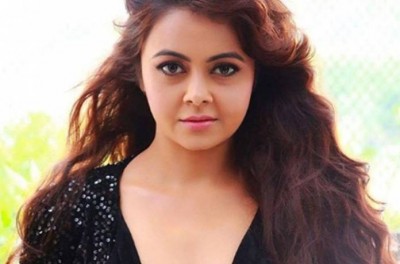 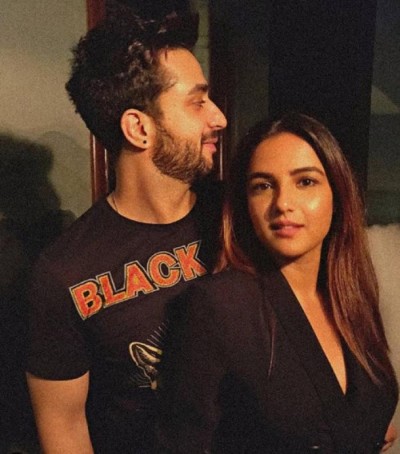 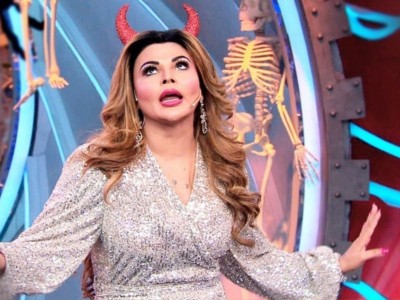 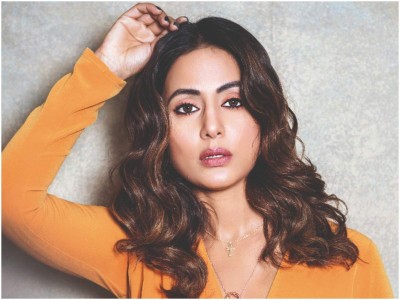