Kawasaki will launch BS4 bike amidst the launch of BS6 bikes, Know reason 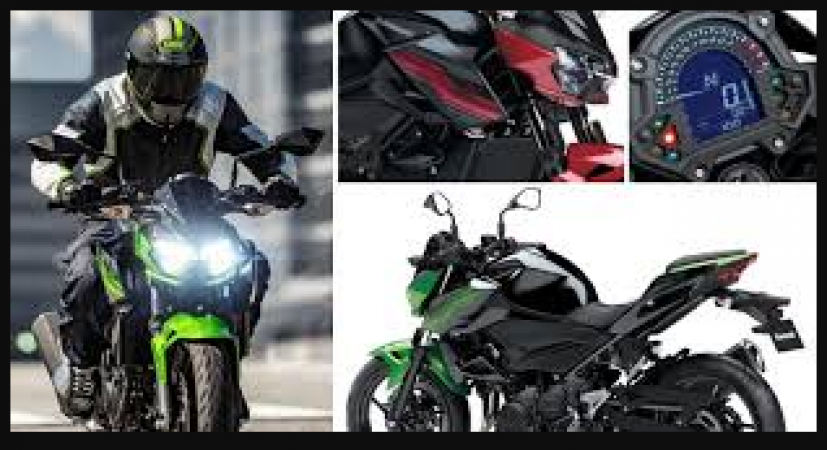 With regard to BS6 standards going on from April in India, all the bike companies are launching its new models based on this standard and updating the old bikes to BS6. In the meantime, Kawasaki has changed its bike to BS4 standards. With the launch, which is quite a surprise, the company upgraded this bike to BS6 in late December. However, now the BS4 bike that the company has brought is ready for sale in the market.

It is believed that the special edition of BS4 brought by the company has been done to eliminate BS4 engine units. Talking about the same power, the Z900 Special Edition offers a four-cylinder BS4 engine of 948 cc, which generates 123bhp power and 98.6Nm torque. The bike gets a 6-speed gearbox. An engine of similar power is also available in the BS6 version. The chassis and suspension of the bike have also been upgraded. The company has kept it the same as the current model. However, it has a new headlamp that comes with LED. New extensions have been made around the fuel tank and some changes have been made at the rear. The instrument console of the bike has also been changed.

To make the features special, it now gets a new 4.3 inch TFT screen which has been brought with smartphone connectivity. It has been priced at Rs 7.99 lakh (ex-showroom). The company upgraded this bike with the BS6 engine in late December. This model with the BS4 engine will cost you about one lakh rupees less than the BS6 model. The price of Kawasaki Z900 with BS 6 engine is from 8.5 lakh to 9 lakh rupees. 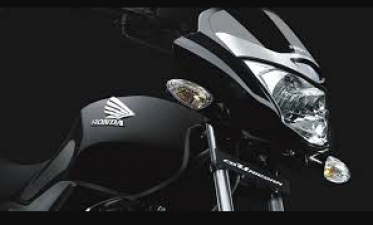 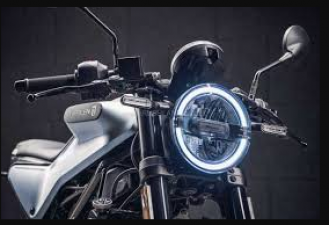 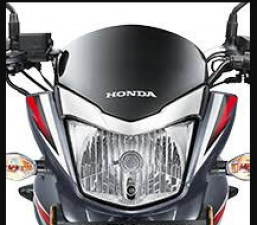 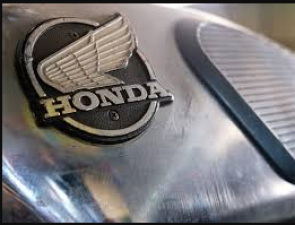 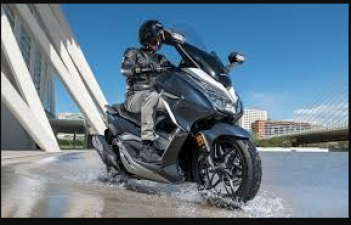 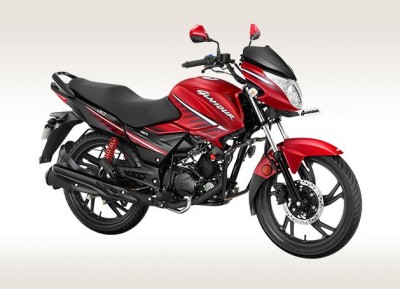