John Abraham, a Bollywood actor, will appear in Kaun Banega Crorepati 13, a programme hosted by superstar Amitabh Bachchan. In the fantastic Friday episode of KBC, John Abraham and Divya Khosla Kumar will promote their forthcoming film Satyamev Jayate 2 while simultaneously tying the married in style. On the episode, John Abraham will be seen having a lot of fun with Amitabh Bachchan, but he will become passionate over something and tears will begin to fall from his eyes.

In the same performance's promo film, John can be seen bringing the show back to life with his lively entrance. John may also be seen flaunting his football skills and talking with Big B. The video starts with John Abraham and Divya Khosla's stunning entrance. Then, on the KBC stage, John does some action movements in front of Amitabh Bachchan, who comments in a funny manner.

John's show of talent doesn't end there. He then teaches Big B his greatest football techniques, which Amitabh is clearly enjoying. John also flaunts his figure, which cheers up the female admirers in attendance. When John appeared to be becoming upset over something, the same Big B was enjoying fun and discussion. John's eyes are welling up with tears. Everyone is sad when they see John weep because it provides tranquilly to the stage. Only once the episode has aired will we know what John eventually cried about. 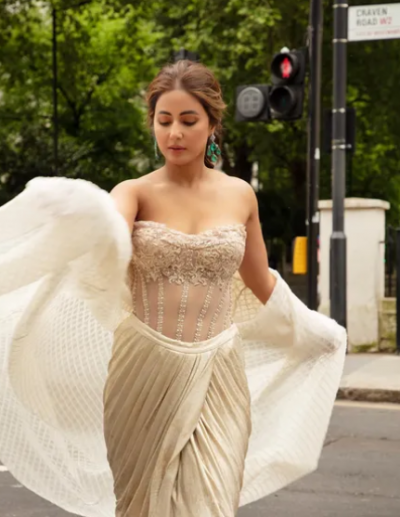