Kochi: The Kerala High Court said while hearing the Khudkushi case of law student Mofia Parveen in Aluva, Kerala, that numerous examples of police harassment are coming to light - God help our state. According to the court, if the state takes harsh action against such a police officer, everyone else's attitude would immediately improve. People will continue to suffer, be killed, and self-immolate if this does not change.

The high court further stated that the police station is a public office and not a fear-inducing environment. No one, whether a man, a woman, or a kid, should be scared to go there and lodge a complaint. The court questioned why the government's actions against you cops are limited to disciplinary processes. What's the big deal about taking action against a cop? The cops are supposed to be the public's defenders, not the eaters.

The Kerala High Court was hearing A.K. Rajiv's plea of Thenmela on police harassment. Meanwhile, the public prosecutor told the court that Sudhir, an Aluva police station SHO accused in the Mofia case, has been suspended. On this, the court said that unless the police improve, nothing will change.

Mofia Parveen, a 21-year-old girl from Aluva, Kerala, committed herself recently. Mofia accused her husband, mother-in-law, and Aluva police station SHO Sudhir for her suicide in a letter sent before she died. When the woman complained to Sudhir SHO about her father's in-laws pestering her, they allegedly assaulted her and drove her away. SHO Sudhir, on the other hand, claims that he had not misbehaved with the Mofia. SHO has been placed on leave for the time being as the case has taken its toll. 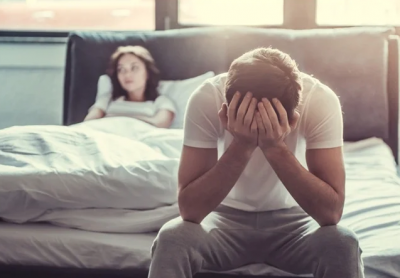