Kochi: In a major verdict in Kerala's Kottiyur rape case, the court has reduced the sentence of convicted former Catholic priest Robin Wadkkamchery to 10 years. The court had earlier sentenced the convicted priest to 20 years in prison. The court also reduced the fine amount from 3 lakh to 1 lakh. The Kerala High Court has commuted the jail sentence of former Catholic priest Robin Wadkkumcherry from Section 376 (2) to Section 376 (1) to 20 years to 10 years in prison in connection with the rape of a minor girl. At the same time, the court also reduced the fine from Rs 3 lakh to Rs 1 lakh.

State that an application filed by the victim of Kerala's Kottiyur rape case was refused consideration by the Supreme Court in August 2021. In this application, the victim had expressed her desire to marry the convicted former Catholic priest Robin Vadakkamchery. Meanwhile, the court had also rejected pastor Robin Wadkkumchery's plea seeking an end to the sentence after marrying the victim. However, the rape victim had also supported the priest's plea seeking waiver of the rapist's sentence. The victim said she wanted to marry a priest to avoid social stigma and give legal legitimacy to a child born of sexual offences. A bench of Justices Vineet Saran and Dinesh Maheshwari in the Supreme Court said that the high court has deliberately made strong remarks in the case after noting everything. The bench said, 'We see no reason to interfere.'

Earlier, Vadakkamchery had moved the Kerala High Court with a petition seeking marriage to the victim, but it was turned down. The victim then approached the Supreme Court and was disappointed from here as well. After hearing the arguments, the Supreme Court had asked the parties to move the Kerala High Court in the case. In February 2019, a court found Vadakkamchery guilty of raping and impregnating a minor and sentenced her to 20 years rigorous imprisonment. Thereafter, the church directed his dismissal as a priest, and he was finally removed from office in 2020. However, the sentence of the rapist priest has now been reduced. 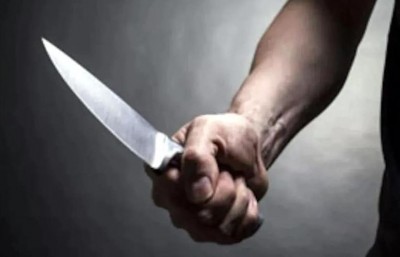 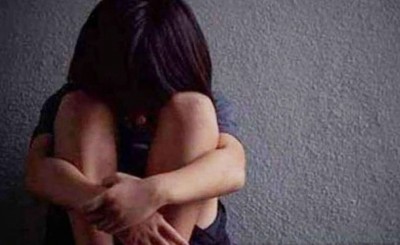 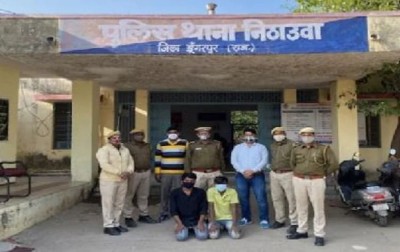 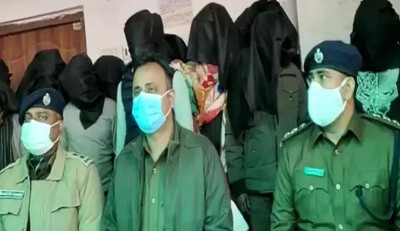