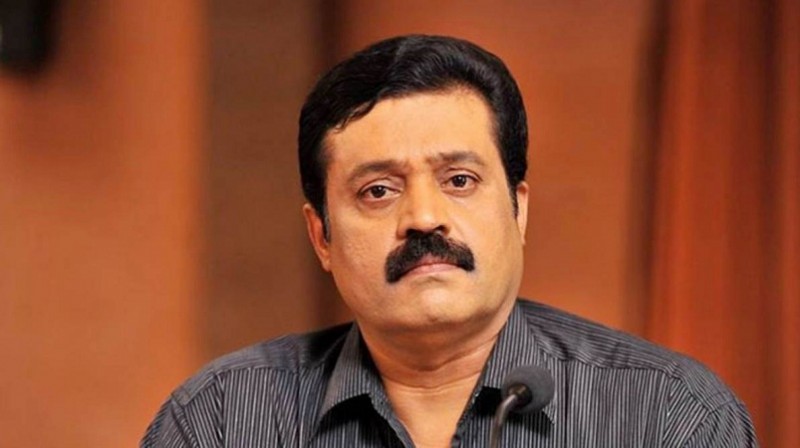 Thiruvananthapuram: BJP leader and Rajya Sabha Member of Parliament, actor Suresh Gopi, has courted a controversy as he demanded an honorary salute from a police officer in Thrissur. Meanwhile, Kerala Students' Union filed a complaint against Suresh Gopi before the Director-General of Police (DGP) in connection with the issue. It was alleged that the police officer did not acknowledge his presence during the MP's visit at Puthur in Thrissur where the actor turned politician contested in the previous Assembly and Lok Sabha elections.

Reacting to the incident, Suresh Gopi justified that he genuinely informed the police office that he, as a MP, deserved the salute. The issue became viral after TV channels telecast the visuals of the incident.

Armed with chappals, a group of Youth Congress workers chanting his hugely popular film dialogue in the film 'Commissioner', where he as a police officer takes on the wife of a politician in the film, asked why should you (Suresh Gopi) be given a salute. The protesters were holding a chappal in their right hand and was seen saluting, when the chanting of the film dialogue was going on. But Gopi who met the media on Thursday said what he does not like is that the salute should never be based on politics.

After PM Modi's program in Aligarh, fierce loot, ran away with what they got