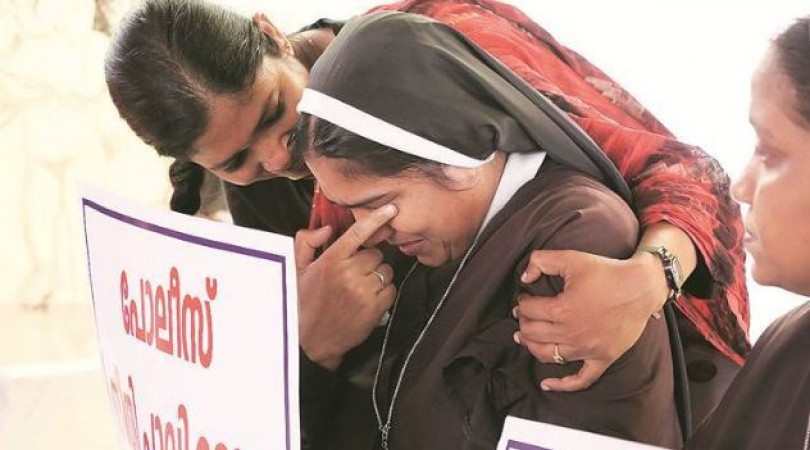 Kochi: The Kerala Special Court on Friday acquitted Bishop Franco Mulakkal in connection with the rape of a nun. Malakkal was accused of raping the nun several times between 2014 and 2016. Franco Mulakkal was the first Catholic bishop in India to be arrested for raping a nun. The Kottayam court has acquitted him of all charges after more than 100 days of cases. Malakkal was accused of rape by a congregation nun under Jalandhar in 2018.

Malakkal was accused of raping a nun several times during his visit to his convent while he was bishop of Jalandhar. A special investigation team was formed in the case, which was investigating all the allegations against the bishop arrested in September 2018. The bishop was also accused of wrongfully imprisoning the nun, raping, having unnatural sex and criminal intimidation. The court hearing in the case began in November 2019. Kottayam Superintendent of Police Harishankar, who is leading the investigation into the nun sexual abuse case, said, 'We were expecting that the accused would be punished. We had already decided to meet on the investigation. The prosecution and I will appeal now.'

During the hearing of the case, the court had barred print and electronic media from publishing anything related to the case without its permission. The bishop walked out of the court as soon as the court's verdict in the case came. He also did not respond to questions being raised by the media. Also folded hands and thanked God. The chargesheet was filed in the case about three years ago. Which included the statements of 83 witnesses. As well as 30 shreds of evidence including laptop phones were collected.

A complaint to Kerala police in the case stated that the bishop had raped the nun in a guest house in Himachal Pradesh in 2014. Then in two years, the nun was raped 14 times. However, the court has now acquitted the bishop of all these charges. On the other hand, the court's decision is seen as a major blow to the nun. Who has already paid a heavy outlay for accusing the bishop. The victim had decided to become a nun at the age of just 15. She was not only evicted from the convent, but the bishop's supporters also threatened several times and tried to defame her. 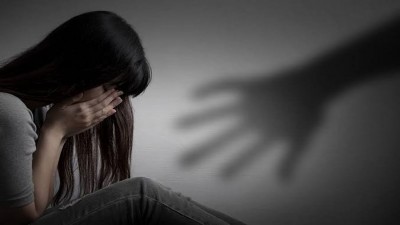 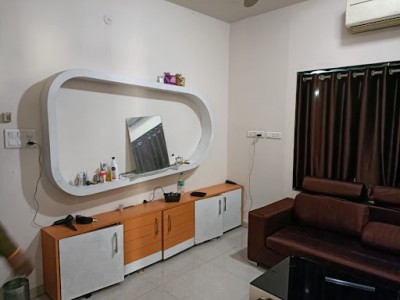