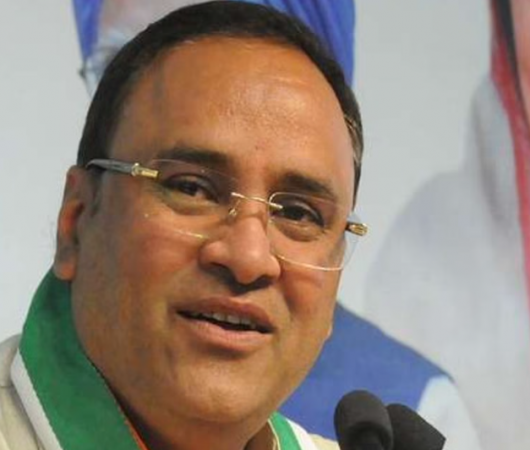 Bhopal: On the one hand, the names of candidates are being brainstormed in Congress and BJP over MP  bypolls. On the other hand, the big news has come from the Congress in Khandwa Lok Sabha seat. According to reports recently, Arun Yadav has refused to contest from Khandwa Lok Sabha seat. Under the recent information, Arun Yadav has refused to contest. Arun Yadav has also written to the party high command in this regard and in the letter he has explained the reasons for not contesting his elections. As soon as Arun Yadav revealed this, there has been a stir in Congress.

In fact, Arun Yadav was active in the region for a long time and this time his ticket in the party was almost certain, but he has refused to contest the Khandwa Lok Sabha by-election. Arun Yadav returned to Indore after giving a letter under the information received. Just last Sunday, Arun Yadav tweeted and wrote: "Kamal Nath ji, Mukul Wasnik ji has personally met him in Delhi and given a written information about not becoming his candidature candidate from Khandwa parliamentary constituency for his family reasons, now I will fully cooperate in support of whomever party fielded".

Two days ago, senior Congress leader and former Chief Minister Digvijay Singh had greeted Arun Yadav on social media. Because of this, It was believed that Arun Yadav's name had almost been finalized. 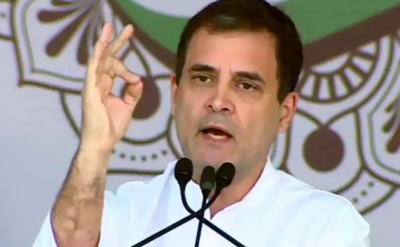 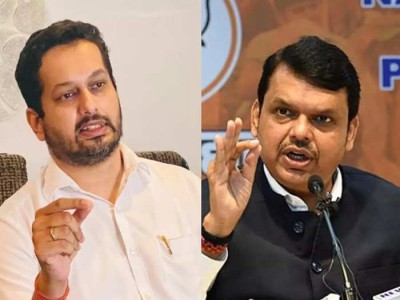