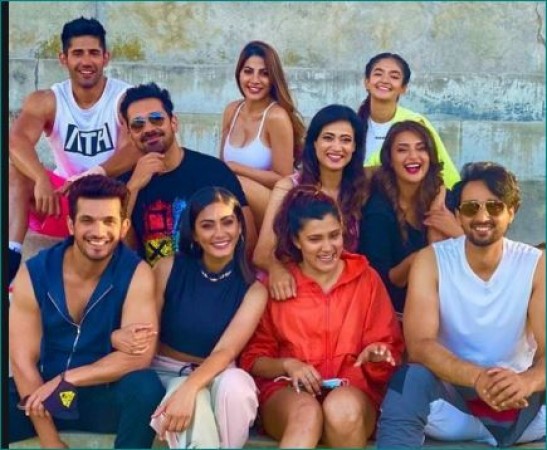 The show Khatron Ke Khiladi 11, which airs on Colors, is now under threat. Now the shoot of the show may stop! Now you must be wondering why we are saying this so let us tell you that TV serial actor Anushka Sen who appears on the show has become infected. Yes, Actor Anushka Sen who went for the shoot of Rohit Shetty's adventures TV reality show Khatron Ke Khiladi 11 has been hit by the Corona virus. According to reports, Anushka Sen is not currently diagnosed with corona virus and her report has turned positive.

After this, she has made herself quarantined. According to an upcoming report, after Anushka Sen's report came out positive, tests have been conducted for all the other participants associated with the show but all of them have a corona virus report negative. According to a report Anushka Sen may stop shooting for Rohit Shetty's TV reality show. Let us tell you that the shooting of this TV reality show is going on in Cape Town these days.

There is a whole team of stars participating in the reality show. In fact, stars like Rahul Vaidya, Nikki Tamboli, Abhinav Shukla, Saurabh Raj Jain, Astha Gill, Sana Maqbool, Mehak Chahal, Varun Sood, Divyanka Tripathi, Shweta Tiwari and Vishal Aditya Singh are participating in the TV reality show. Recently, there was a shocking news about the show. In fact, it was reported that the makers are going to do a big elimination at the beginning of the show and 5 people will be thrown out of the show simultaneously. Mehak Chahal, Nikki Tamboli, Astha Gill, Saurabh Raj Jain and Anushka Sen are said to be on the list. 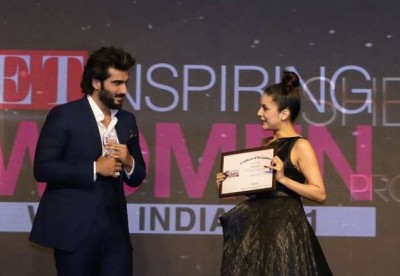 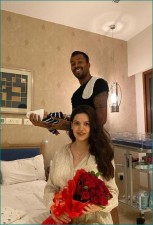 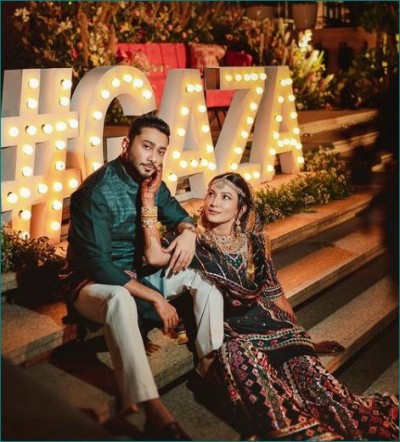 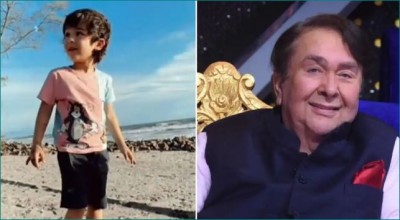 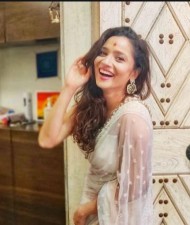 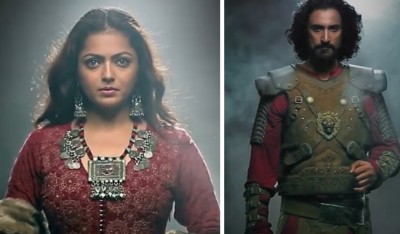