The ex-couple are definitely not keeping up with one another, as there is a lot of contentious drama surrounding Khloé Kardashian and Tristan Thompson's tumultuous relationship! According to E! News, the couple is prioritising their co-parenting relationship two months after welcoming their second child together, a newborn boy.

According to a source, Khloé Kardashian and Tristan Thompson are still dating,  "They are currently not on speaking terms." Moreover, the ex-couple, who also share a daughter True, 4, has one exception to their no-speaking rule, which is when they are "coordinating for the kids." It's interesting how Khloé Kardashian and Tristan Thompson's drama from delivering their second child after the latter's paternity allegation has dominated The Kardashians Season 2. For the uninitiated, when Thompson was very much involved with Kardashian, the NBA star had an affair with Maralee Nichols, which led to the birth of their son Theo.

Khloé Kardashian is currently holding her head high as a capable mother of two while also lately being romantically linked to 365 Days actress Michele Morrone. 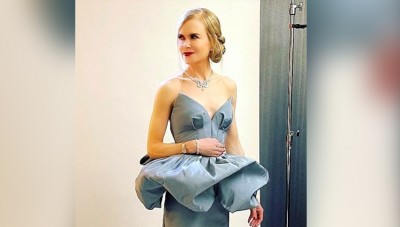