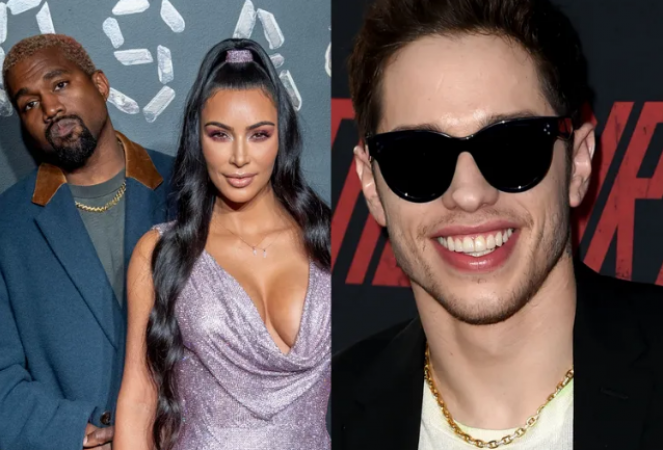 After 9 months of dating, reports of Kim Kardashian and Pete Davidson's split are going around, between all of this, a statement by Kim's attorney suggests that relations between Kim and her ex-husband Kanye West are better than expected. Earlier this year, Kanye was taking out his anger online against Kim and her decision of letting their daughter North join TikTok.

Laura Wasser, the businesswoman’s attorney, shared details about the pair's current understanding and relationship on Friday as she virtually appeared in a hearing at LA court. According to ET, the attorney told the judge, that "the parties are getting along and are in communication." The hearing was for a settlement of unresolved issues in their divorce like shared property. For those who don’t know, after almost 7 years of marriage, Kim filed for divorce in February of 2021. Although the reasons behind their split are still unclear, in the last season of their reality show KUWTK Kim did express facing hardships in the relationship.

As for Kim's breakup with Pete, a report from ET suggests that the couple parted ways because of distance, "Pete and Kim broke up. The distance has been hard and things were starting to fizzle out. Pete being away for so long was hard for them. Kim is doing well and she knows she has a lot going on. Pete has been super busy as well." While Kim is in the US at the moment, Pete is busy filming his new project in Australia after the comedian quit his gig at Saturday Night Live. The splits rumours are yet to be confirmed by either of the parties. 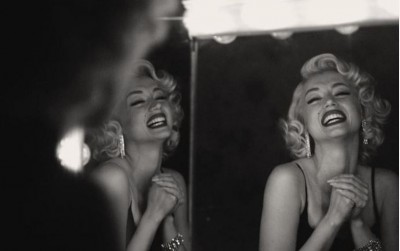 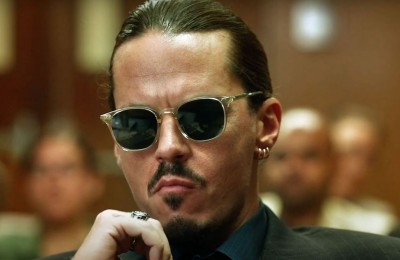 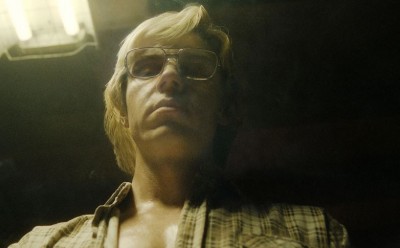 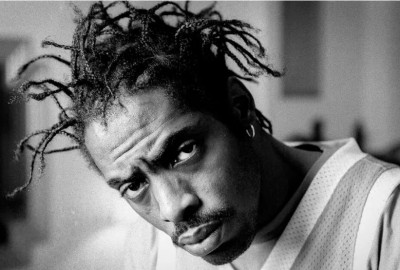 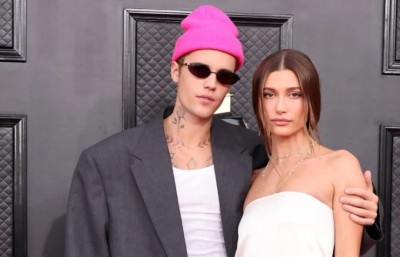 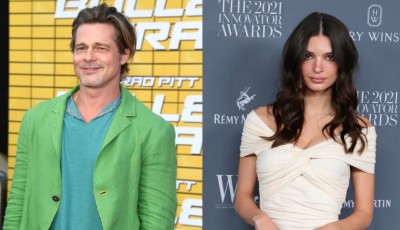 Despite dating rumours, Brad Pitt and Emily Ratajkowski say they are "not looking for anything serious" Report

Kim Kardashian not over her breakup with Pete Davidson? she is "not ready to date yet"