King Khan and Big-B’s Twitter chat will make you WORRY!

T 2182 -A TOIFA, SRK and me discuss, then a day later at HT fashion award, we are still discussing .. bone pains !! pic.twitter.com/lsPcaMr1TR

HT Most Stylish Awards which were held currenttly, we would have noticed how Mr. Bachchan and SRK were enjoyed to each other’s company. Both the superstars bond well together and we have seen that not just amid events and award shows but also their Twitter chats. Meanwhile, their current outing has got us a little worried now, thanks to Big-B’s recent tweet.

It reads, “A TOIFA, SRK and me discuss, then a day later at HT fashion award, we are still discussing .. bone pains !!”

SRK also came to his Twitter handle to replied Sr. Bachchan’s tweet and saying “Getting the physio to you sir… soon.”

Awww,,don’t you think it’s  sooo sweet that the two superstars are helping out each other with their health issues. 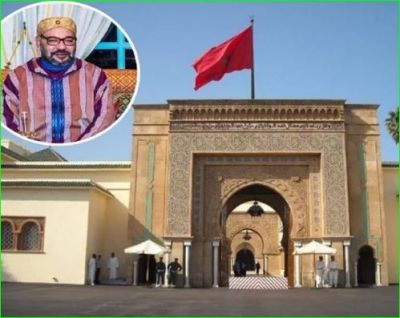 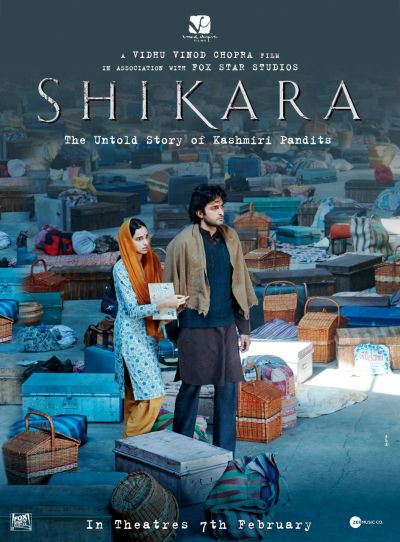 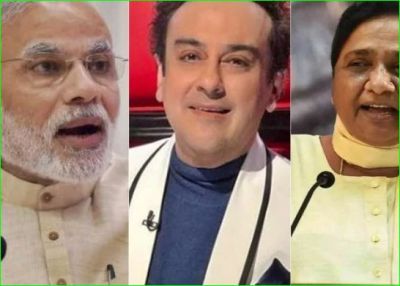 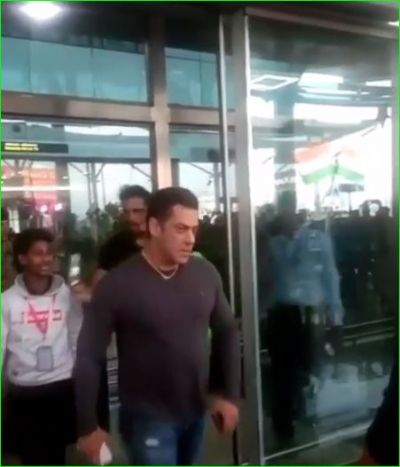 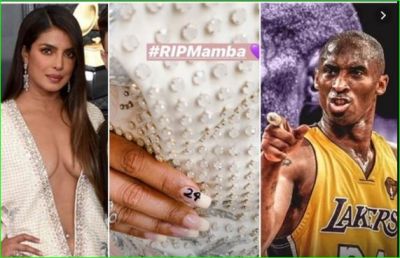 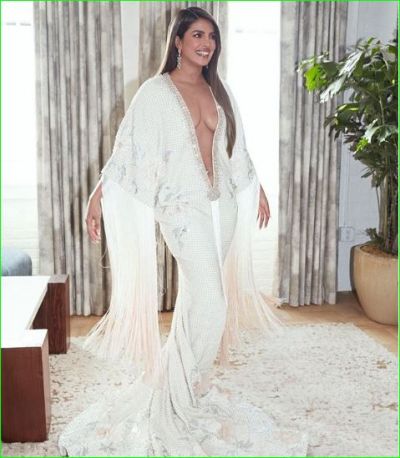