Spinner Ajaz Patel has created history in the ongoing Mumbai Test between the Indian cricket team and New Zealand. No New Zealand spinner has reached the milestone he has achieved on Indian soil. In fact, Ajaz has sent all the 10 Indian batsmen to the pavilion in the first innings of the Mumbai Test. With this, the Indian team's first innings has been reduced to 325. The magic of Ajaz Patel's spin is speaking head-to-head.

Ajaz Patel was born on October 21, 1988, in Mumbai. His family moved to New Zealand when Aijaz was just 8 years old. Ajaz Patel, 30, is a left-arm spinner. Five feet six inches long Ajaz used to bowl fast earlier. Once when he was playing for a club team, he felt like bowling spin. He liked spin bowling better. Thereafter, his focus shifted from fast bowling and he switched to spin bowling. The same Ajaz Patel had started bowling in his very first T20 International match. Along with this, his relationship also got associated with Deepak Patel. Deepak Patel used to start bowling in the 1992 World Cup even after being an off-spinner. Deepak Patel is also his coach. 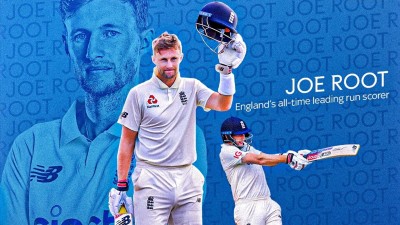 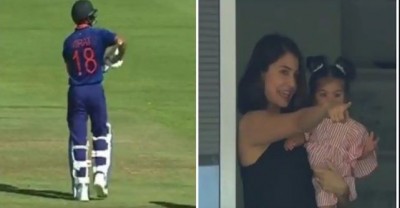