Very few people know the king in Aligarh in whose name PM Modi is going to lay the foundation stone of the university today. King Mahendra Pratap Singh, who is from the Jat community, was born in Hathras, Uttar Pradesh, in 1886. He was fond of studies since childhood, so he was educated a lot in his time, and he is said to have been an educated person in his locality at that time. Apart from being a freedom fighter, King Mahendra Pratap also worked as a writer and journalist. He became the king of the Mursan princely state of Hathras. You will be surprised to know that Mahendra Pratap Singh went to Afghanistan during World War I and formed India's first exiled government there. He also became the president of India's first exiled government in Afghanistan. 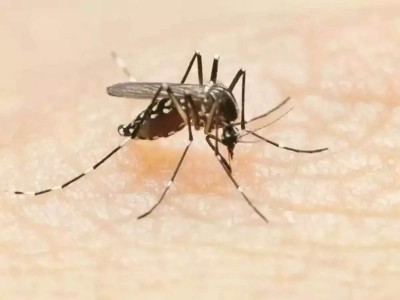