Mumbai: Eknath Shinde, who became Maharashtra chief minister by raising his voice against Shiv Sena chief Uddhav Thackeray, has dealt another major blow to the party. Of the 67 MLAs of the Thane Municipal Corporation, 66 councillors have now joined the Eknath Shinde faction. On Thursday, all these councillors withdrew from the Uddhav camp. Now, there is only one Shiv Sena councillor left in the Thane Municipal Corporation and everyone wants to know who is the councillor who did not leave Uddhav Thackeray even in the midst of this big crisis. This councillor is none other than Nandini Vichare, the wife of Leader Rajan Vichare, who is very close to Uddhav. He is counted among the stalwarts of Thane, where Eknath Shinde has had considerable influence.

Nandini Vichare is one of the biggest leaders of the Thane Municipal Corporation. In 2017, Nandini Vichare was also among the main contenders for the mayor's post. Earlier on Wednesday, the Shiv Sena had removed Bhavana Gawli from the post of its chief whip in the Lok Sabha. The responsibility has now been entrusted to Rajan Vichare, who is Nandini's husband. It is clear that both husband and wife are now trusted by Uddhav Thackeray. A total of 66 councillors from Thane, led by former mayor Naresh Maske, visited CM Shinde's Nandanvan residence yesterday. After that, today everyone has joined his group. All of them have decided to work together under the leadership of CM Eknath Shinde.

Let us know that such a large number of councillors of Thane go to Eknath Shinde's faction is a danger bell for the Uddhav Sena. In fact, the Shiv Sena has been ruling the Thane Municipal Corporation unilaterally for the last 25 years, but the rebellion of Eknath Shinde, the strongest pillar here, has demolished all the equations. The departure of the councillors after that is another big concern for Uddhav. With this, the Shiv Sena's dominance in Thane seems to be completely ending. So far, there has been no official comment on the release of 66 councillors from the Shiv Sena. It is clear that the Shiv Sena will have to work very hard to maintain its supremacy in Thane and rebuild the party. 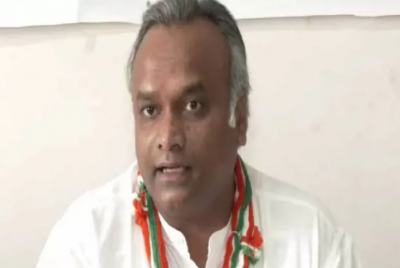 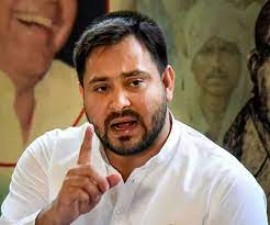