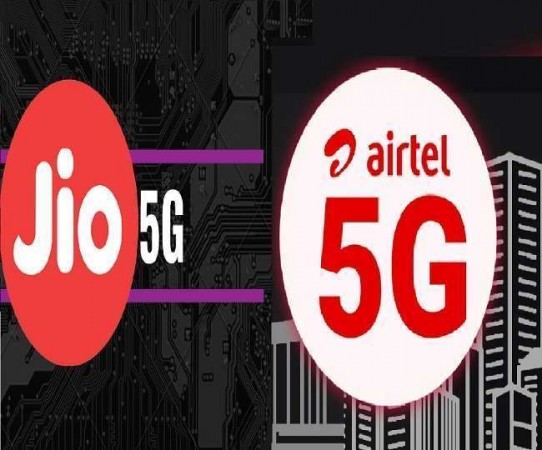 Telecom companies Airtel and Reliance Jio have completed the 5G trial. At the same time, telecom companies are soon going to start 5G service across the country. Both Airtel and Jio companies are also claiming to get a strong 5G speed in the 5G trial. Not only this, Jio and Airtel are also working in a very different way. While airtel on one hand believes in non-standalone 5G networks, Jio is working on stand-alone 5G networks. There is a slight difference in the technology of the two. In such a situation, let's know how both of them work and which of them is the best?

What is a 5G non-stand-alone network: In simple terms, the network that needs a 4G network to stand out is called a non-stand-alone 5G network. It can connect the EPC (Evolved Packet Core) of the 4G LTE to the New Radio (NR) of the 5G Tower. The mean non-stand alone 5G tower completes the task on the EPC of 4G. And thus is also providing 5G connectivity. 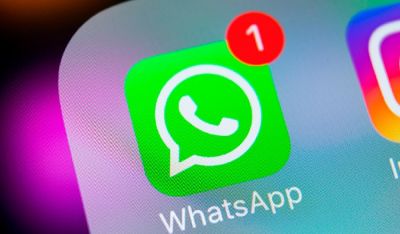 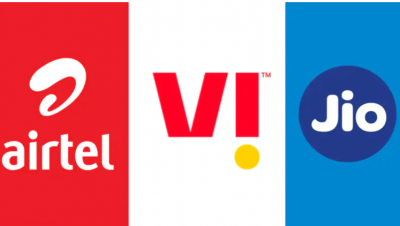 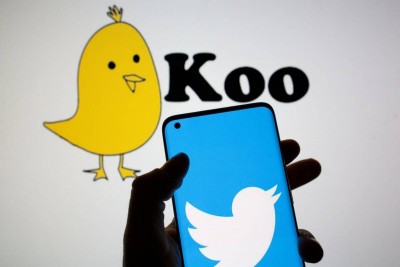 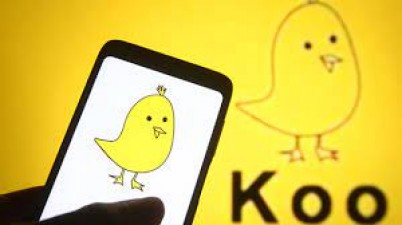