One of the most controversial shows which has landed various celebrities like Hardik Pandya, Deepika Padukone, Ranveer Singh, Salman Khan and others into the controversy is once again back now. Karan is returning for season 7 of Koffee with Karan which will be released on the digital platform on July 7, 2022.
Days after unveiling the first promo of Koffee With Karan season 7 which featured Alia Bhatt, Ranveer Singh, Akshay Kumar, Varun Dhawan, Anil Kapoor and many more. Karan has now shared the promo of the first episode of the season and revealed that it will be graced by Ranveer Singh and Alia Bhatt.
The one-minute promo of Koffee with Karan through the light on some glimpses of the show. In the Promo Karan introduced them as two 'newly married' actors "just not to each other".  He asks them about some personal and interesting details of their married life. When asked what is the biggest misconceptions or a myth that Alia broke after being married to Ranbir Kapoor, the actress said, Suhaag Raat, “There is no such thing as suhagraat. You are tired”.
When Karan Johar asked her a question about who she shares the best onscreen chemistry with among Ranveer and Varun Dhawan. The actress gives an epic reply which makes Ranveer Singh a little upset with Alia and he staged a walkout. He even called Alia ‘Dost ke naam pe kalank’.
The Promo of Koffee with Karan is getting lots of love from the audience. Like the earlier season, Season 7 of Koffee with Karan is also expected to gave birth to controversies. As the show's format includes bold conversations on the personal and professional life of Bollywood celebrities. 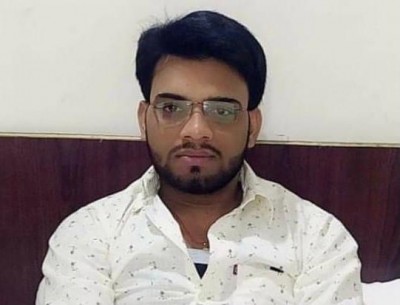 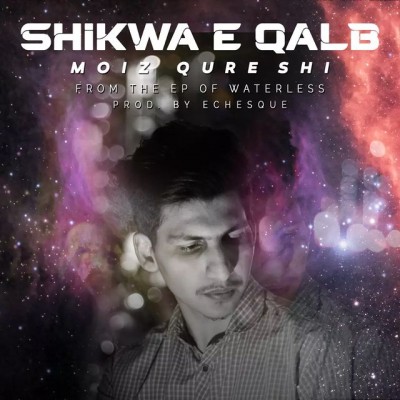 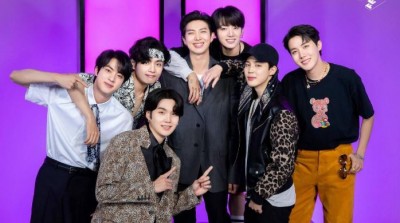