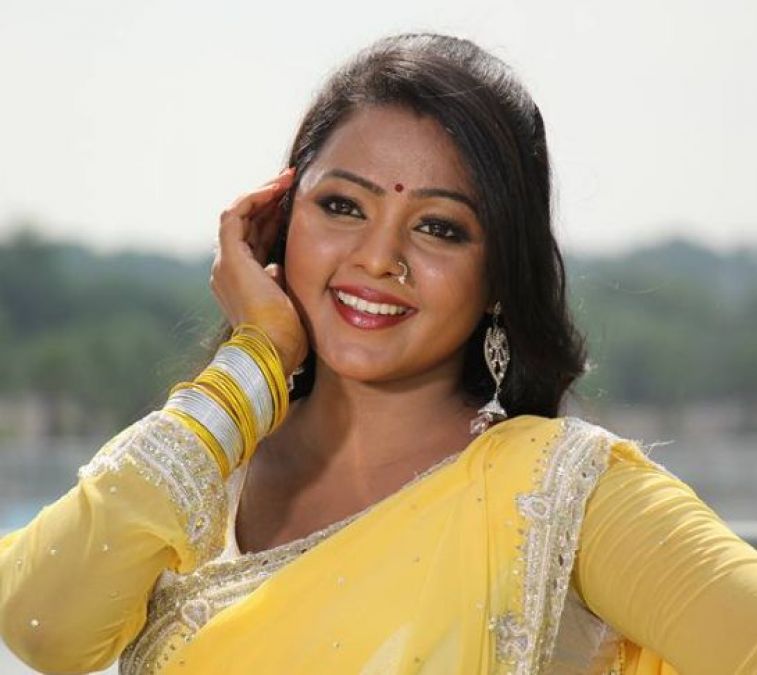 The pairing is very important in every film industry in India, which the audience also likes very much. Let us tell you that one such pair has come forward these days as Kunal Tiwari and Kajal Yadav, who is currently shooting for their fourth film 'Prem Qaidi'. Back to Back, This is the fourth Bhojpuri film of Kunal and Kajal, whose shooting is going on vigorously in Panvel, Mumbai. The film is being produced by Madhu Manjul Arts and Geeta Tiwari's production, which is being directed by Praveen Kumar Gudri. Apart from Kunal Tiwari and Kajal Yadav, the film stars Jayatosh Kumar, Akanksha Dubey, Anoop Arora, Vinod Mishra, Ajay Suryavanshi, Neelam Pandey, Shraddha Naval and Sonia Mishra in the lead roles. and the Cinematographer is  Mahi Serla. It is believed that the film is going to be very interesting.

Monalisa romances with Pawan Singh in the rain, video trending on YouTube

For your information, Kunal and Kajal have previously worked with Vivaan Entertainment and Geeta Tiwari production in the Bhojpuri film 'Ek Vivah Aisa Bhi', 'Jamai Raja' and 'Dil Ka Rishta'. All these films have been directed by Praveen Kumar Gudri. Now he is ready for another film, 'Prem Qaidi'. About this, Praveen Kumar Gudri said that Kunal and Kajal's chemistry is unique and attractive from the first film, so we are working together in the fourth film.

Birthday Special: This South superstar has a collection of 369 cars

In his statement, the film's PRO Sanjay Bhushan Patiala said that 'Prem Qaidi' is a great film. For this film, Kunal Tiwari and Kajal Yadav have worked extremely hard together with director Praveen Kumar Gudri. Everyone has great expectations from the film. The film may be released this year. From the script to the songs, the audience is going to love the film. 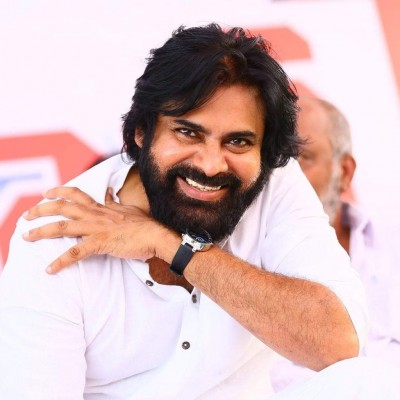 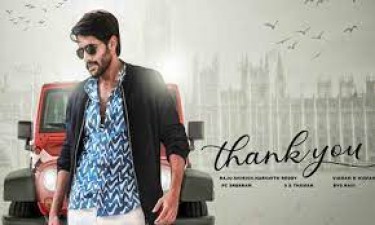 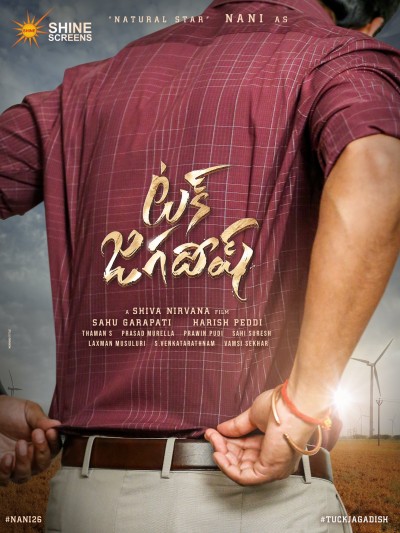 Tollywood this actor may soon made his Bollywood debut 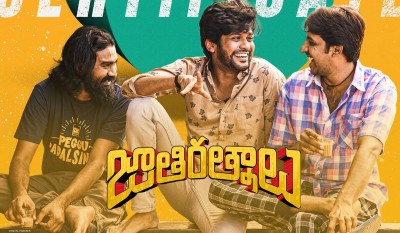 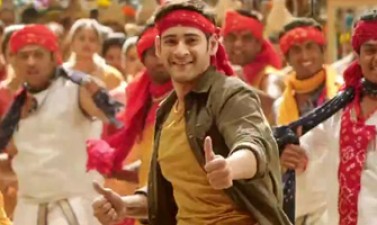 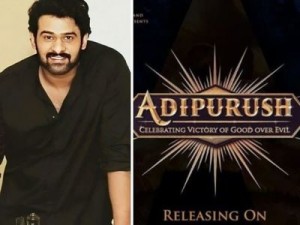 Adipurush shooting halted in Maharashtra, now will shoot in this location