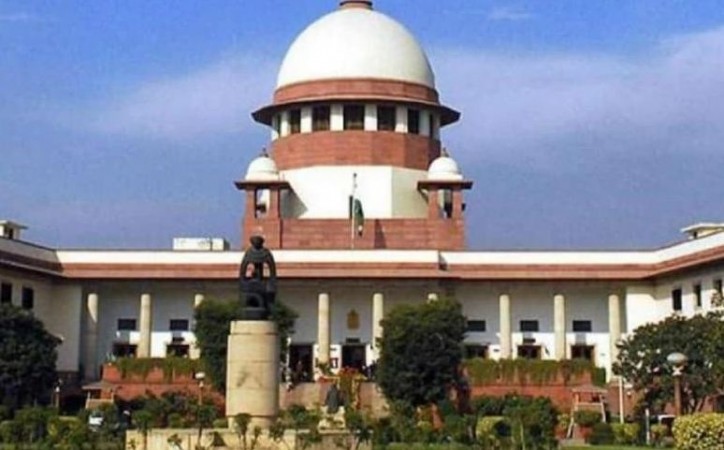 New Delhi: The Lakhimpur Kheri violence case was heard in the apex court on Wednesday. Meanwhile, the Supreme Court has slammed the UP government for delaying the filing of status reports. Chief Justice (CJI) NV Ramanna said, "We waited till one o'clock last night. We've just received your status report. While during the last hearing we made it clear to you that we should get the status report at least 1 day in advance.''

We have filed a progress report, said Harish Salve, a lawyer appearing for the UP government. You adjourn the hearing of the case until Friday. However, the court refused to postpone the hearing saying it would not be correct. The bench is reading the report submitted by the UP government hand in hand. The Supreme Court said the UP government is delaying the Lakhimpur Kheri violence probe. The court asked that you said that you took statements of 4 witnesses. Why didn't take statements of the rest of the witnesses? Only 4 accused are in police custody while others are in judicial custody? Don't they need to be questioned? The court adjourned the hearing of the case till October 26.

The Supreme Court said that statements under 164 of witnesses and victims should be recorded at the earliest. At the same time, the safety of witnesses should be taken care of.  Harish Salve, appearing for the UP government, said the accused have been questioned in the case. More than 70 videos have been found. These are examined. Evidence has also been found. He said the crime scene has also been recreated. Statements of victims and witnesses are being recorded. Statements cannot be recorded when the court is closed due to the Dussehra holiday.

NIA carries out raids at multiple locations in Jammu Kashmir