The second season of The Kardashians has debuted, and it began with Khloe Kardashian going through a difficult time in the wake of Tristan Thompson's paternity issue. Lamar Odom, her ex, recently commented on how he felt about watching the latest episode and insisted that it has turned into a "guilty pleasure."

When introducing the just-released episode to E! News, Kardashian's ex commented, "It was hard for me to watch that." When describing how he witnessed Khloe going through a difficult time, he remarked, "It’s always going to be hard for me to watch someone I love so much sad like that." Khloe and her family members discussed Tristan having a child with Maralee Nichols in the first episode of the second season, and they also revealed that the couple was carrying the child via a surrogate.

Khloe mentioned the second child she and Tristan were expecting in the show, saying, "Ever since December, it's been this dark cloud looming over me. Every single day, I've been feeling depressed and sad, now that my son is here, I get to move on. I get to move on and I get to enjoy. It’s almost like I get to close that chapter and be done with this trauma."

Lamar, who had been married to Khloe for four years until divorcing her in 2016, reaffirmed his desire for her to be content and healthy. Tristan Thompson and Lamar Odom previously engaged in a social media spat over their ex, with Odom labelling Thompson "corny."

Comedy Shows on Netflix you MUST watch! 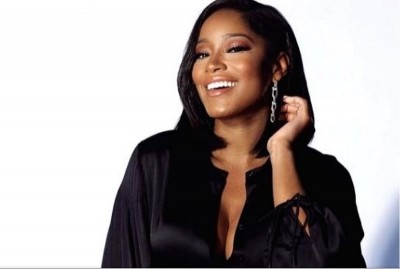