Land dispute killed a man, and injured a son tyle="text-align:justify">A 45-year-old man was killed and his 25-year-old son injured when six persons allegedly opened fire at them over a land-related dispute in Chandpur village here, police said today.

The incident took place in Rampurkalan area yesterday when Ramdularey and his son Yogesh were returning home and Ramchandra, Nandlal, Ajaipal and three unidentified persons opened fire on them, they said.

While Ramdularey died on the spot, his son sustained injuries in his leg and was admitted to a hospital, police said.

An FIR has been registered against Ramchandra, Nandlal, Ajaipal and three others in this connection, they said.

Disclaimer : The views, opinions, positions or strategies expressed by the authors and those providing comments are theirs alone, and do not necessarily reflect the views, opinions, positions or strategies of NTIPL, english.newstracklive.com or any employee thereof. NTIPL makes no representations as to accuracy, completeness, correctness, suitability, or validity of any information on this site and will not be liable for any errors, omissions, or delays in this information or any losses, injuries, or damages arising from its display or use.
NTIPL reserves the right to delete, edit, or alter in any manner it sees fit comments that it, in its sole discretion, deems to be obscene, offensive, defamatory, threatening, in violation of trademark, copyright or other laws, or is otherwise unacceptable.
LAND DISPUTE 1 KILLED 1 INJURED CHANDPUR VILLAGE FIRE SHOT HEADLINES INDIA UTTAR PRADESH
Share
Facebook
Twitter
Pinterest
WhatsApp 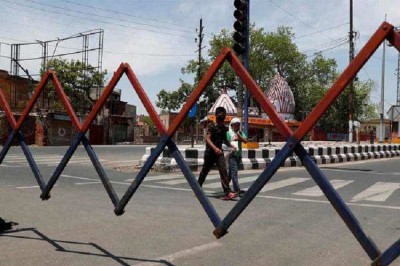 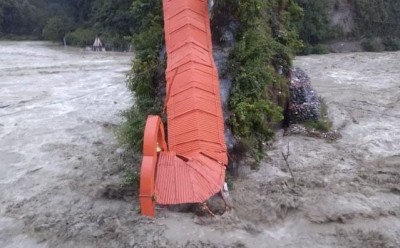