Imphal: A landslide has occurred near an Army camp in Manipur. So far, information about the loss of 7 lives has been reported. In Manipur, the landslide has taken place in the Noni district. There was a camp of 107 Territorial Army of The Indian Army near Tupul railway station. That location has also been damaged by the landslide.

The Territorial Army has reported the loss of lives of two of their people at the moment. At the same time, 20 people are said to be missing. The villagers have also reported the disappearance of five persons, including a child. Along with this, 6-7 people are also missing from the railway staff. In all, 45 people are reported missing.

At the same time, after the landslide, the Biren Singh government of Manipur has come into action mode. CM N Biren Singh has called an emergency meeting to take stock of the landslide. At present, relief and rescue work is going on there. Chief Minister Biren Singh said ambulances and doctors have been dispatched to the area. 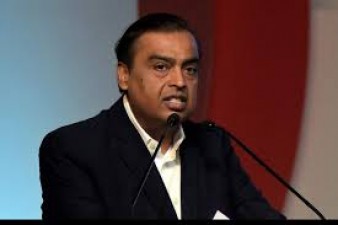