New Delhi: The rumored Google Pixel 7a, an alleged mid-range addition to the recently released Pixel 7 series, is expected to debut by mid-2023.

Rumors are already running about this Google smartphone. A reputed tipster recently shared alleged Pixel 7a design renders, giving a closer look at the overall look of the device.

However, it doesn't significantly detract from the Pixel 6a's design aesthetic. Additionally, the Pixel 7a is rumored to have specs that are comparable to the Pixel 6a.

With tipster Steve H McFeely (@OnLeaks), Smartprix leaks renders of the Pixel 7a. Similar to the Pixel 7 series, it featured a rectangular rear camera island at the back. The LED flash appears to be away from the two rear camera sensors, as they appear close to each other.

In this Google smartphone, thin bezels and a slightly thick chin have been shown on the front. There appears to be a hole-punch cutout in the middle for the front camera. The SIM tray is on the left, while the volume rocker and power button appear on the right.

A speaker grill and a USB Type-C port are reportedly located at the bottom of the Google smartphone. The absence of a 3.5mm jack on the Pixel 6a also suggests that it will not be making a comeback.

A recent report claims that a Samsung-supplied 90Hz 1080p OLED display will be available for the Pixel 7a. It could feature dual rear cameras, one with a 64-megapixel primary sensor and the other with a 13-megapixel ultra-wide sensor.

On the Pixel 7a, Google may pair its Tensor G2 SoC with a Qualcomm chip to support Wi-Fi and Bluetooth connectivity. Additionally, the device may support 5W wireless charging. 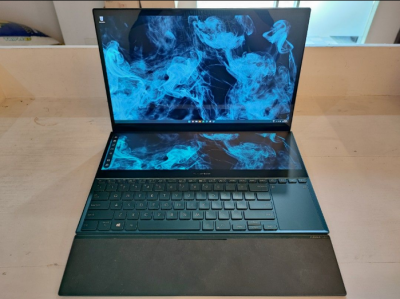 A23 and Galaxy A14 5G from Samsung are released in India

When will the OnePlus 11R be released in India? Examine the anticipated specifications