England had three wickets in hand and needed 33 off the final three overs to chase down 167. When Dawson hit Mohammad Hasnain for a six and four consecutive fours to score 24 runs off the 18th over, England took the lead in the game. To reduce the equation to five runs in just ten balls, he then hit another boundary off Haris Rauf in the penultimate over.

However, Dawson attempted to pull a blazing short ball on the very next ball, but it went straight to the midwicket fielder, completing his cameo at 34 from just 17 balls with a strike rate of 200. Dawson, whose previous high score in T20Is was 10, put in an exceptional performance. However, his efforts were in fruitless when England was outscored by three runs thanks to the loss of their final two wickets.

It required a really strong partnership to bring us back into the game after losing wickets in the powerplay. The knock Liam made was unique. Everyone was caught off guard since we never in a million years imagined ourselves in that situation. It simply demonstrates that you can never succeed in T20 cricket. After the game ended, Mott on Sky Sports observed, "Haris Rauf was under pressure (in the 19th over) and he bowled his side to victory."
Stand-in skipper Moeen Ali expressed similar sentiments about Dawson's brilliant performance, describing the match as a wonderful game of cricket. Ali was sad that England fell short by three runs but was quick to acknowledge that England could have successfully pursued the target.

"Dawson, your batting tonight was superb. He played a fantastic game. Although I'm disappointed that he was unable to help us cross the finish line, I'm quite happy for him because he played so brilliantly. We believe we should win that game with three wickets remaining and only nine runs needed, but pressure happens. Ali was amazed by the game's sudden turn of events and praised Pakistan for bowling more effectively that evening. "I believe it crossed over and kept swinging. It was a fantastic game of cricket, and I thought the atmosphere was electrifying throughout the four games played here.

We believed that we ought to have pursued that. We obviously regret not succeeding, but we did lose a lot of wickets in the top order (14/3). We persisted, and (Harry) Brook played fantastically after that. Then we rapidly lost a couple more wickets, making us 113/6. In my opinion, they bowled quite well. On that surface, both teams bowled well, and Pakistan was able to cross the finish line. The seven-match series is currently tied 2-2, and the final three games will be played in Lahore with both England and Pakistan still in the game. 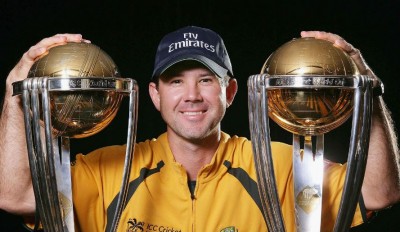 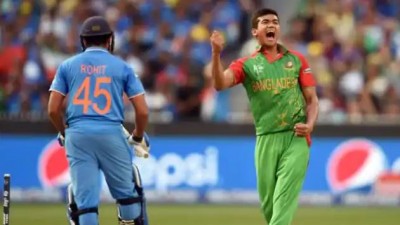