TRIPOLI – A senior United Nations official has urged members of Libya's House of Representatives, or Parliament, to chart a "new course" for the country's general elections.

Stephanie Williams, the UN Secretary-special General's adviser on Libya, made the remarks during a Sunday meeting in the eastern city of al-Gubba with Parliament Speaker Aguila Saleh.

"I urged all members of Parliament to attend, to accept their responsibility to the Libyan people, and to establish a new date and a clear path to elections... within the timeframe of the UN-sponsored Libyan Political Dialogue Forum (LPDF)," Williams tweeted following the meeting. The UN envoy noted that the only way to resolve the legitimacy crisis is through the ballot box.

"We also discussed the importance of the electoral process being accompanied by a process of national reconciliation and transitional justice," she added. Libya had planned presidential elections for 24 December 2021.

According to the High National Elections Commission, the election has been postponed indefinitely due to technical and legal issues. The House of Representatives' Roadmap Committee, which was established to address the failure to hold elections on time, is expected to deliver its initial report on the future of the electoral process during Monday's session. 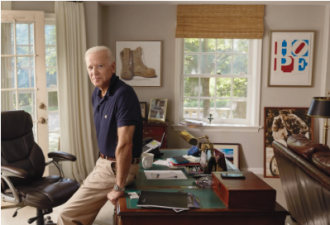