'Life line of Nation' took 'Life of Many'. Why rail network of India working so deadly? With the continuous attacks from Pakistan across Indian posts killing various innocent, an another incident came in front which killed more than 100s of innocents, as fatal passenger train crashes are happening with alarming frequency.

Recently, 14 coaches of Indore-Patna express derailed near Kanpur killing around 150 on board passengers in sleep as well as injuring several. Most of them were moving to celebrate their happiest moments of life. But the accident broke the delight. As, one of the passenger, was travelling with his daughters for the wedding ceremony of his elder daughter, died in the accident, which ruined their blissful moment.

Here are the words of some survivors of the train accident:-

Ravish Kumar, who is a student, lost his five members of family, he said, "My cousin and I were sleeping in a different coach to the rest of my family. This decision saved our lives. We woke up because the train suddenly stopped and we all fell to the floor. When I got out, I saw the coach that my family was in, had broken into three pieces." 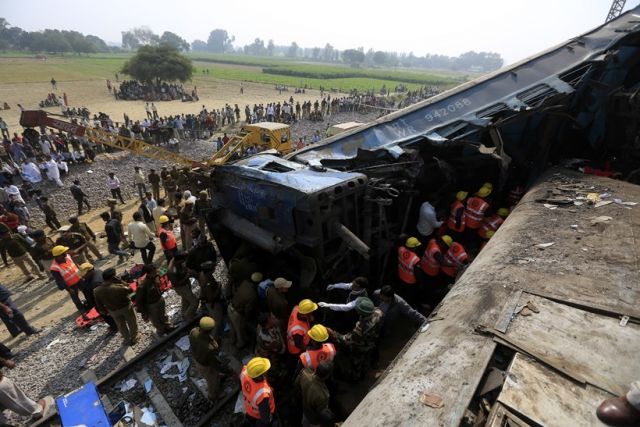 Monu Vishwakarma from UP, lost his three members of family, he said "There was a loud sound that woke me up. I don't remember how I escaped, but within seconds I was out of my coach. I was looking for my family when I saw that my brother was trapped under the debris. I tried to pull him out, when I realised that my right arm was broken.” 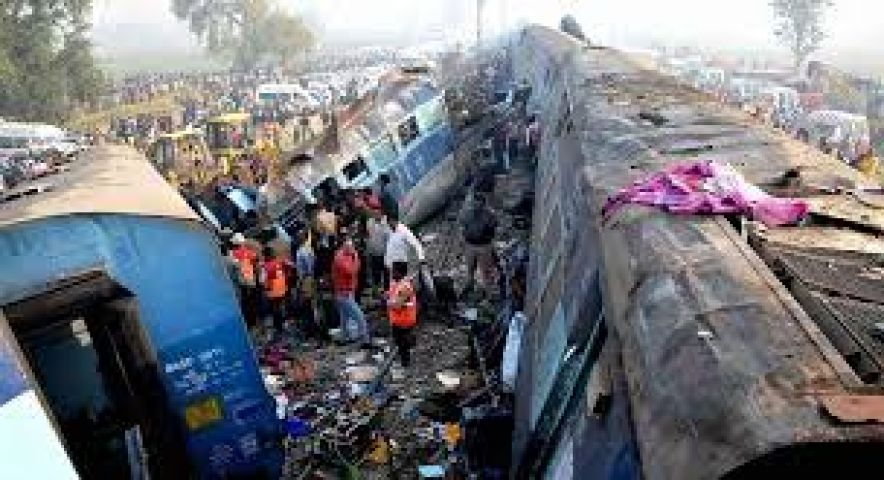 Although, the ex-gratia of Rs. 3.5 lakh has been announced by the Union Railway Minister Suresh Prabhu to families of those who lost their lives in Patna-Indore Express derailment tragedy, and Rs. 50,000 for those seriously wounded.  As well as those who suffered with minor wounds will receive Rs. 25,000

It is the India's worst train accident in six years, as on 28th May 2010, the Jnaneswari Express derailed in the West Midnapore district of West Bengal, which was occurred due to bomb caused damage on the railway track, killing at least 170 people. Several many train crash incidents has been reporting in India on day-to-day basis from 80s and is continuing till now.

Indian Railways called as ‘lifeline of Nation’, but why it is taking life of many? India's rail network runs 12,000 trains a day and carries more than 23 million passengers daily. It has huge responsibility, So, what government is doing? Why it is not looking after it? Demonetization can only curb black money, but the major concern of govt. should be on these type of accidents, if it will be continue in this way, than economy can’t take back the life of an individual.

Nothing will be transparent;if PaPas of Indian Journalism doesn't work

Modi's 'Imandari Ka Utsav Move' -- What do you think about it?