The star footballer made a penalty in the 64th minute of the game against Iceland. Argentina missed out on two crucial points after they were held to a 1-1 draw against debutants Iceland in their group D clash on Saturday.

Annes Halldorsson successfully defended the ball when Messi made a penalty. Argentina stands third in the points table with one point, with Croatia (three points) and Iceland (one point) in the first and second place respectively. 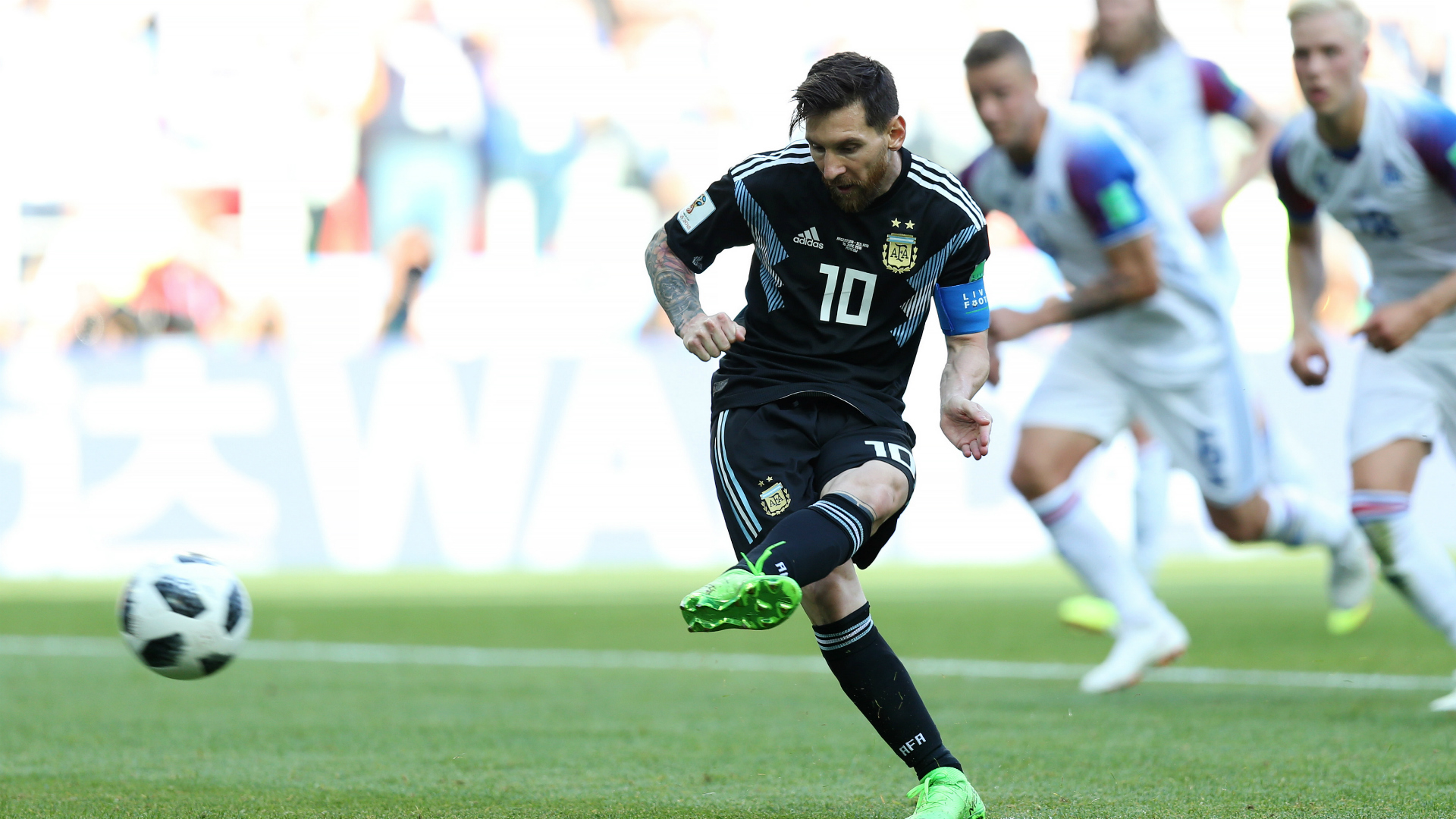 Argentina’s footballer Lieberman tweeted after the practice match in Group D. He tweeted "In Argentina vs. Iceland game, you could see how much Messi needed the practice game against Israel”

Meanwhile, Lieberman praised the players of Iceland for their performance. He said, "Well done to the Iceland team, a small country with 350,000 residents and a great team.”

Israel accused the Palestinians of "football terror," saying their threats saw Barcelona superstar Lionel Messi and his team abandon what would have been Argentina's final friendly match ahead of the World Cup. 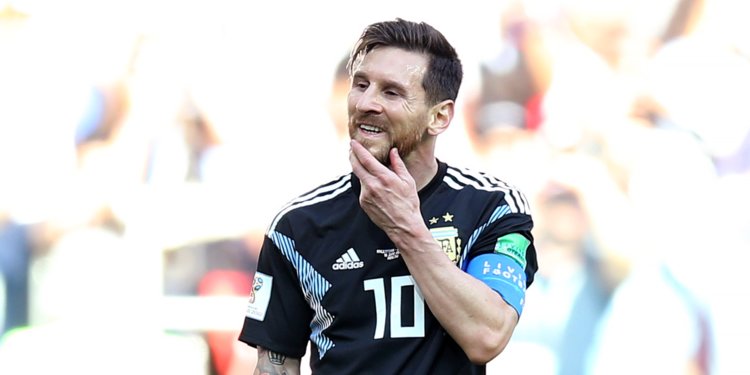 The Palestinians rejected the allegation, saying the Argentinians pulled out of the match as they realised Israel was using their presence for political gain.

The encounter was called off after a campaign by the Palestinians following its relocation to Jerusalem.