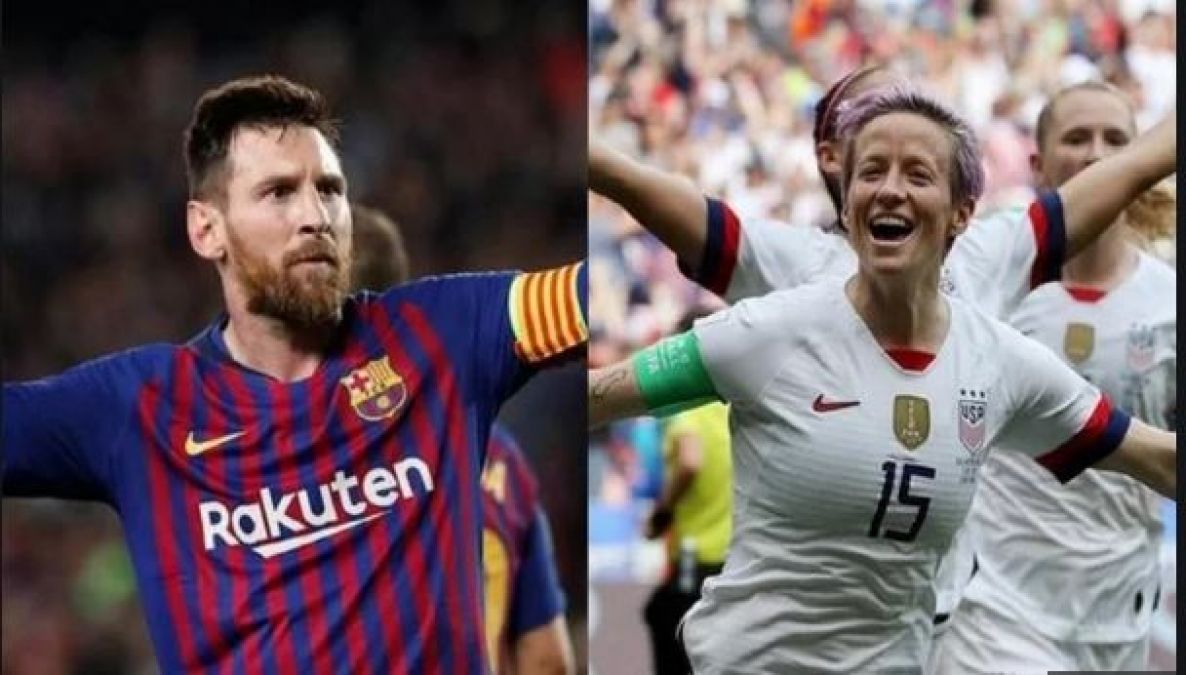 Shortly before, Argentina and Barcelona superstar Lionel Messi defeated his arch rivals Portugal and Juventus 'Cristiano Ronaldo and Netherlands' Virgil van Dijjak to win the Ballon de Orr for the record sixth time. At the same time, in the women's category, England's Megan Rapinoe won this award. Messi, who could not make it to the top three last time, won the award after four years.

Messi has also won the FIFA Best Footballer Award this year. Where he has been awarded as the best footballer of the year in Liverpool's Virgil UEFA. 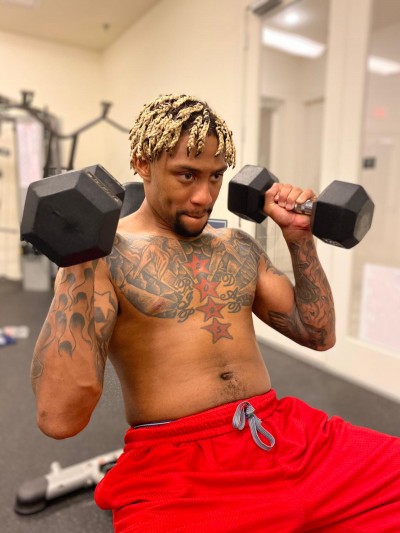 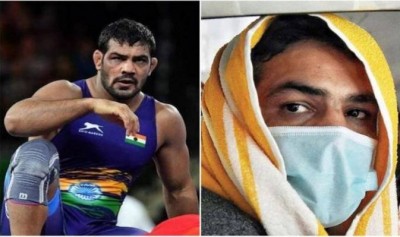 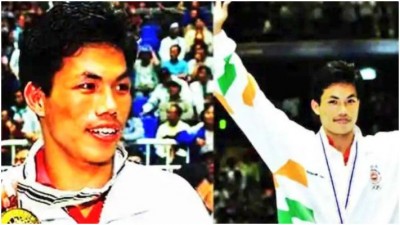 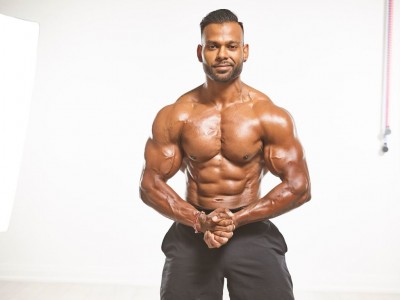 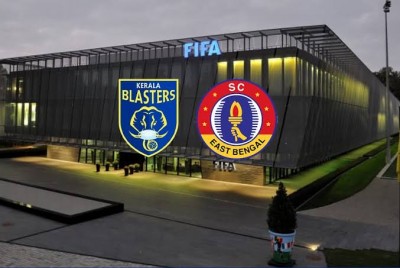 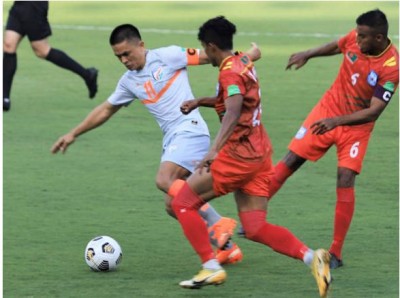