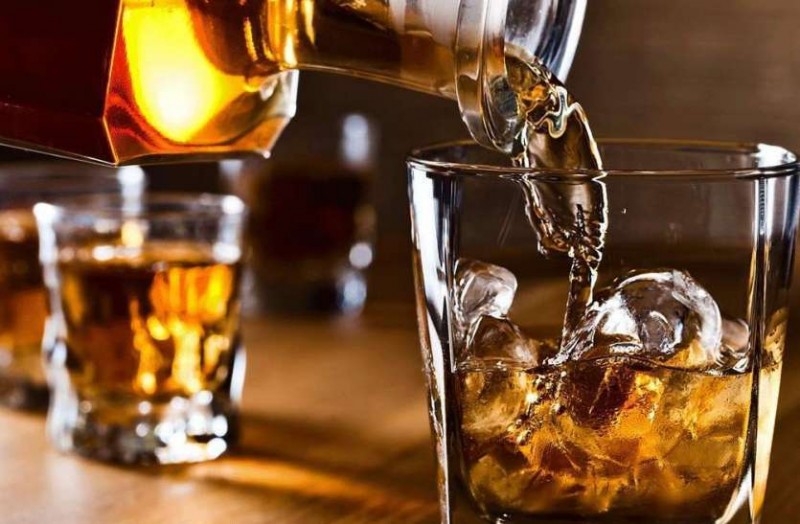 Patna:Opposition and JDU allies are attacking the state government over the prohibition law in Bihar. It is demanding a refund of the law in the state, while the government claims that the law has reduced crime and will not withdraw it at any cost. Meanwhile, Patna police have recovered 17 bottles of foreign liquor made in India from the agency premises of a BJP leader on Thursday morning.

In fact, Bhartiy Janta Party leader Nilesh Mukhia owns a soft drink agency in Digha area. A joint team of Patna Police and Excise Department raided the soft drink ing agency and detained half a dozen personnel. Police said the chief managed to escape from the spot. An investigating officer in the case, R.K. Verma said, "We have conducted raids after receiving a special tahrir. Liquor bottles were recovered from the office cabin of Nilesh Mukhia who was present at the raid. When we started a search in the cabin, he managed to escape from the premises. We have videographed the raid. '

The police officer also said, "An FIR has been registered under the Prohibition of Liquor Act at Digha police station. Raids are being conducted to nab the BJP leader. Tell me Nilesh Mukhia is an influential person who has close ties with many BJP ministers. He contested the deputy mayor election in 2020 and his wife is a ward councillor from Digha area of Patna.