Why liquor shops are not opening in MP? 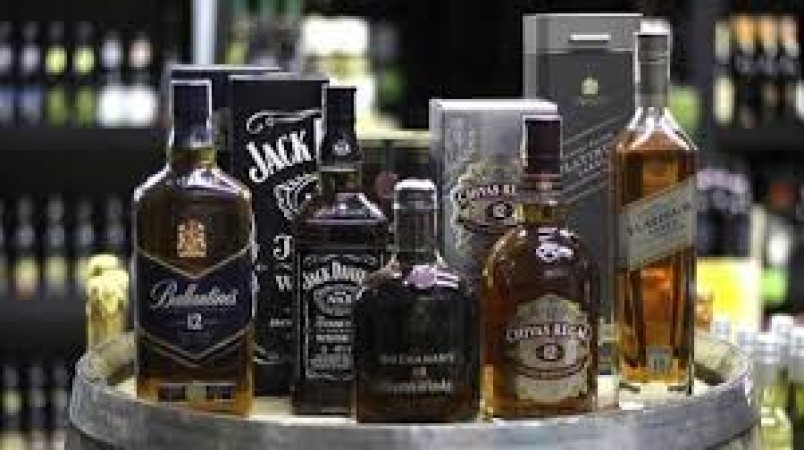 On this subject, the Association of Liquor Contractors has said that this decision has been taken regarding the safety of the public and staff in Corona infection. Even after getting discounts in Indore, liquor shops in rural areas are still closed. Mahendra Namdev, the owner of the liquor shop, has said that there are conditions like Wuhan in Indore because of Corona. In this situation, we cannot open liquor shops.

Video: Airport submerged in water due to cyclone Amphan

Liquor businessmen are more adamant about license fees than Corona. On Wednesday too, the traders met Home Minister Narottam Mishra regarding this but nothing could be done. The government wants to reduce the license fees. The matter is also in the High Court, the traders say that we will decide on opening the shop only after the court order. It is also being told that the government can now take strict action against liquor traders.

Industry-institutes starts in Indore from today 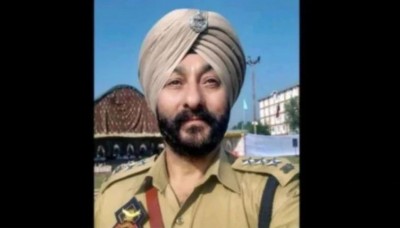 Charge sheet will be filed against suspended DSP Davinder Singh 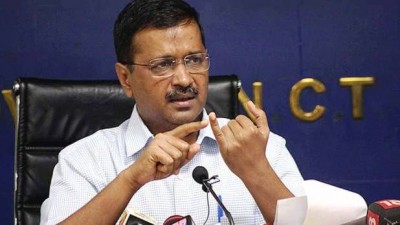 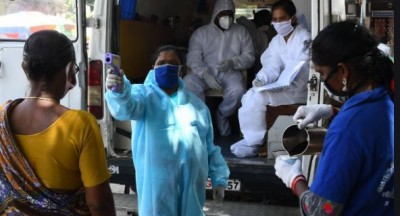 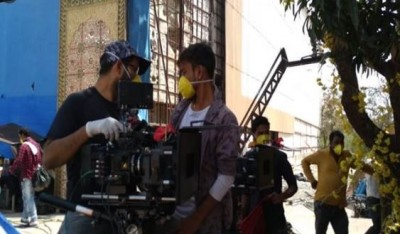 Shooting of film and serial will start soon in this state 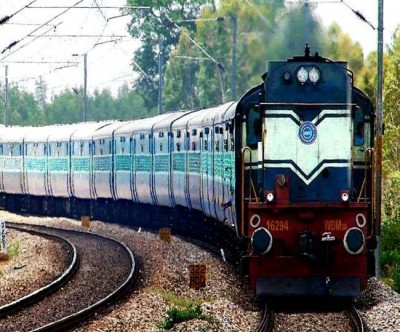