Rising filmmaker Tushar Tyagi by means of his extreme passion for filmmaking to make aware people about the social issues which require publically attention and action. 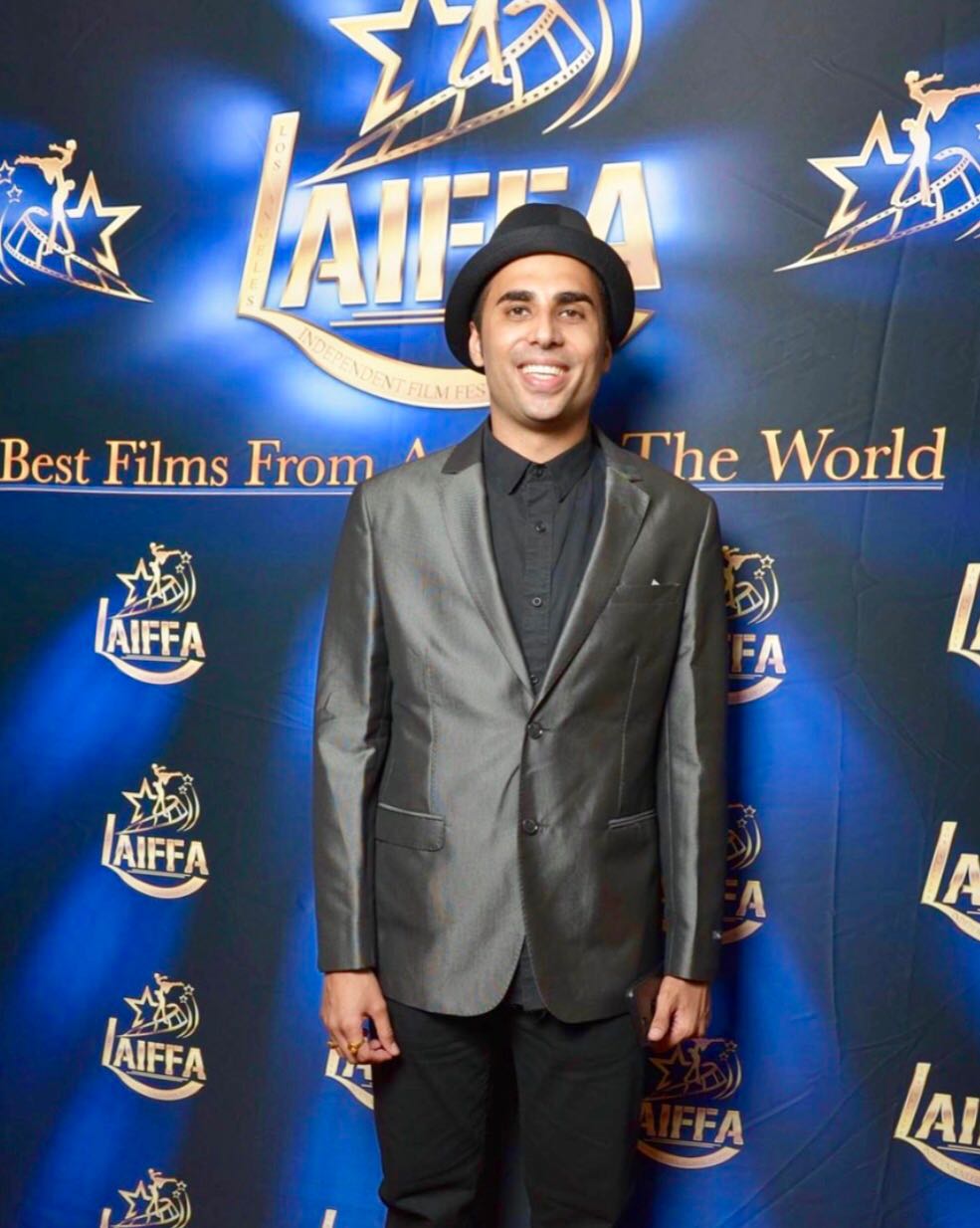 Innovative Filmmaker Tushar Tyagi has won multiple awards and acclamation from his previous films like - Gulabee, Hari, A Broken Egg These films renowned in many elite film festivals across the globe. Now his upcoming film ‘Kaashi’ is ready to shake over the society with new learning. Kaashi tells us the story of a poor teenage girl living in an Indian village; she is distressed due to defecating out in the open farms, and her ostentation to get a toilet in her home. 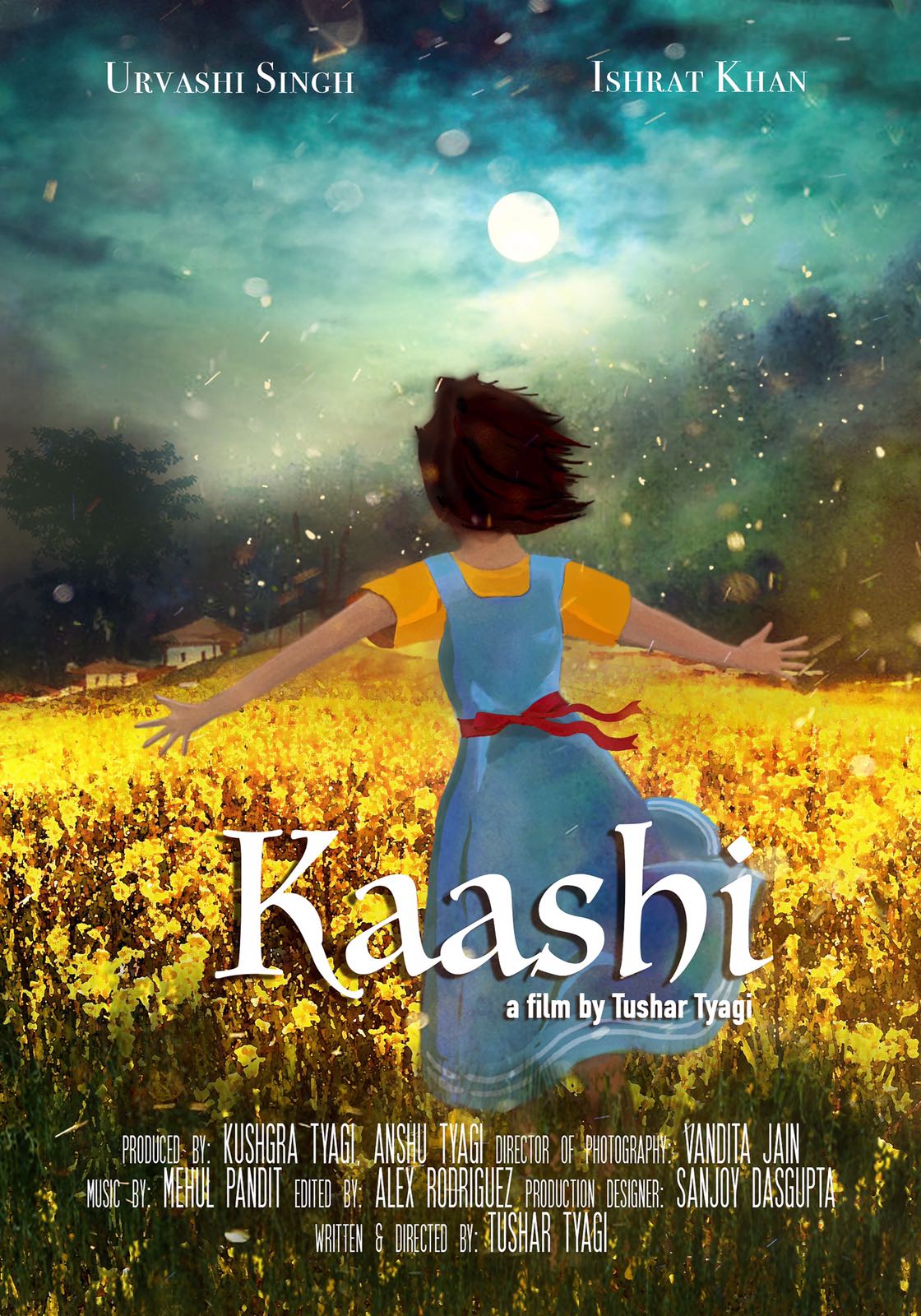 'Tyagi' adds that this film will put on the shutters for these issues in India this film is very close to his heart as when he is in early age he had to spent every summer vacation in his grandparent's village to see people doing defecation, he remember with lots of sorrow that when he was driving in the village with the headlights off  and after the sunset as if the light is on a heartbreaking sight of people  who were standing in the middle of defecation would be seen which actually he says he has seen many times . 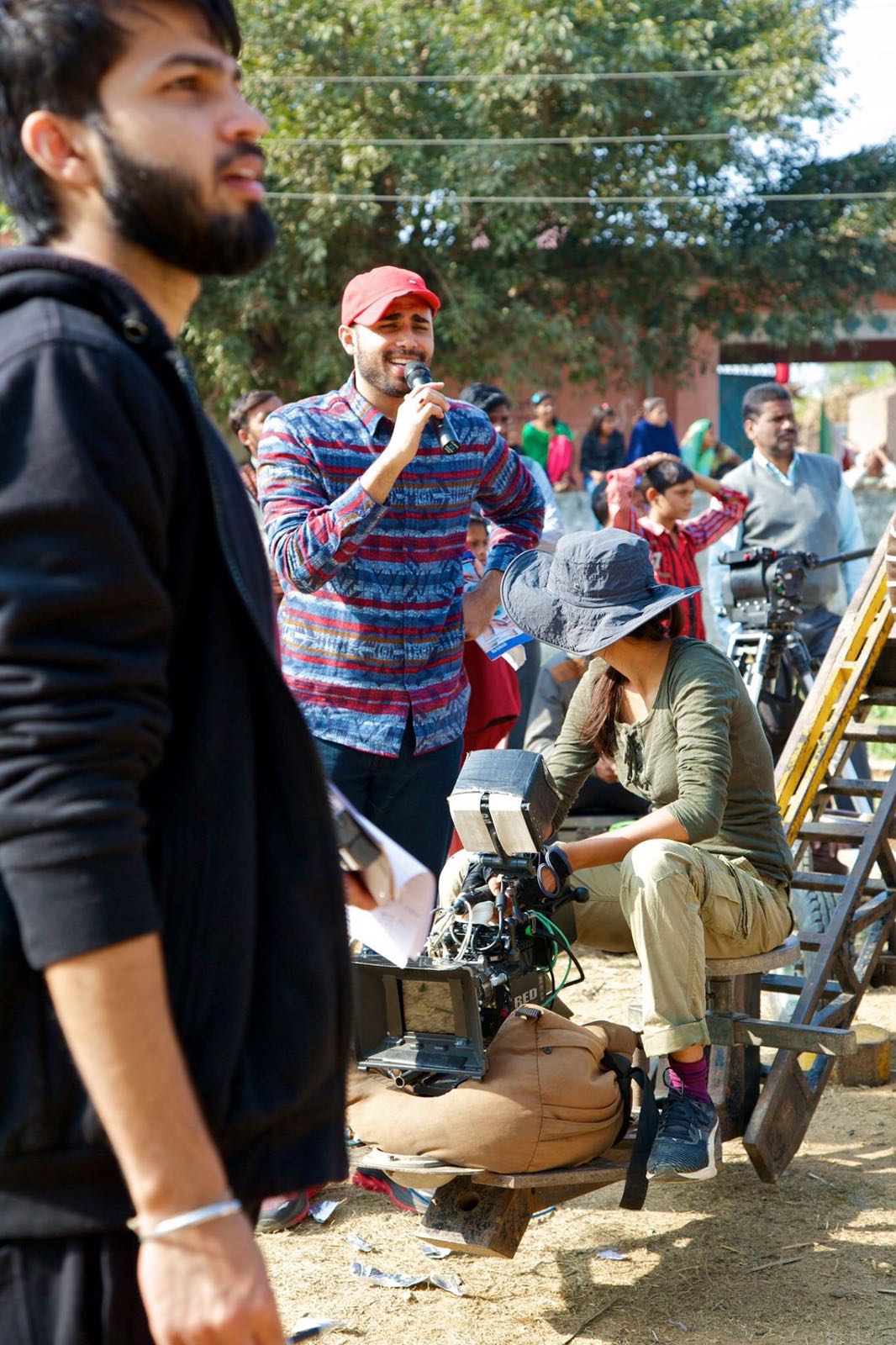 He further adds 'I have very vivid memories of the distressing conversation with the people who can't afford the basic provisions of life which include having an inbuilt toilet in their homes'.

Tyagi goes on to add that consequences get immersed when women and girls have to either go before the sunrise or after the sunset to defecate. He made this film for attention-grabbing awareness among underprivileged people. He incorporated it to make it more dramatically with true authenticity. 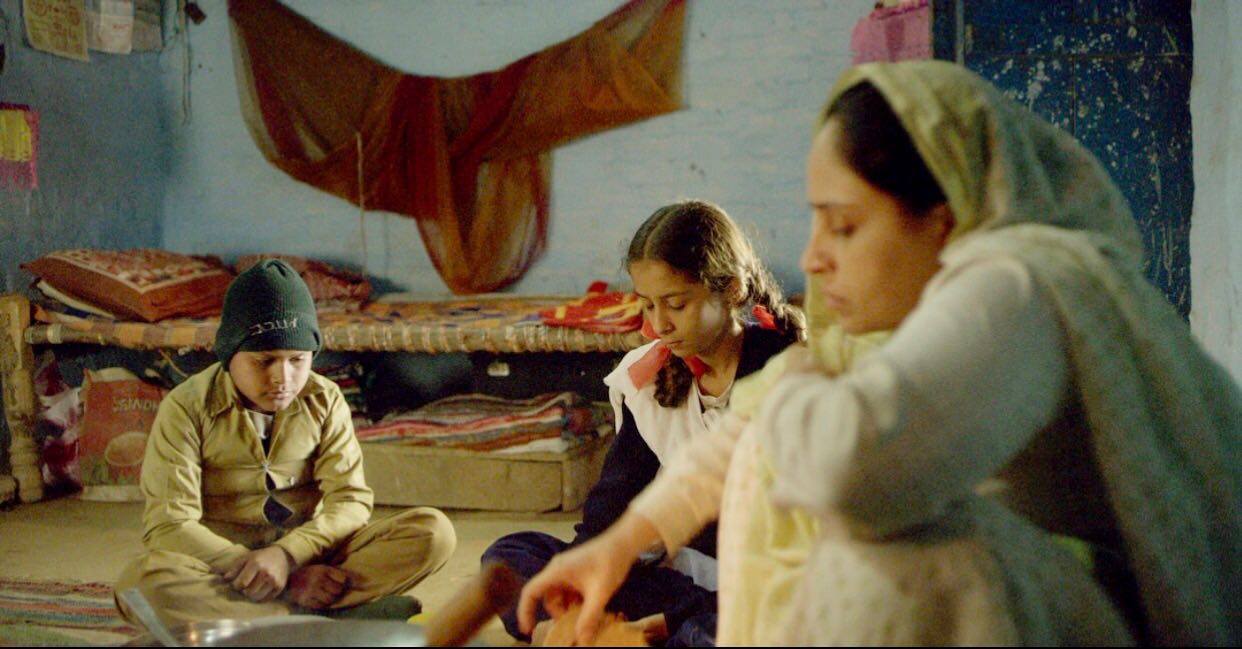 Tushar Tyagi's last film - A Broken Egg was shot in Los Angeles, USA in last year in December which pays the attention of parents towards the issues of teenage kids and their interaction with the family, Starring Todd Waring , Mary McCloud , Nicole McCullough and Lainee Rhodes &  co produced  by Sonia Bajaj .This  film is  still catching eyeball of critics  as well as common people and doing well in  all the renowned  film festival Circuit .

Who gets signed by Prakash Jha first, Priyanka Chopra or Katrina Kaif?