He was unwedded but not a virgin: Love tale of Atal Bihari Vajpayee Atal Bihari Vajpayee has not just been the most loved but also the most intellectual personalities that India has ever seen. Whenever he is talked about, it is often asked, why such a sought-after man was left unmarried. Well, we bring you some facts relating to his love life.

It was in the 1940s when Atal Bihari Vajpayee was in the Victoria College in Gwalior, MP. Rajkumari Kaul was his classmate. Those who knew Atal, also knew that Atal had emotions for Rajkumari that he had never experienced before. Soon, he realized that he was in Love. Well, it was a phase, when girls and boys did not interact much, it wasn’t something that was considered decent. So Atal decided to pen down his feelings for Ms. Kaul. To his misfortune, the letter was never answered. 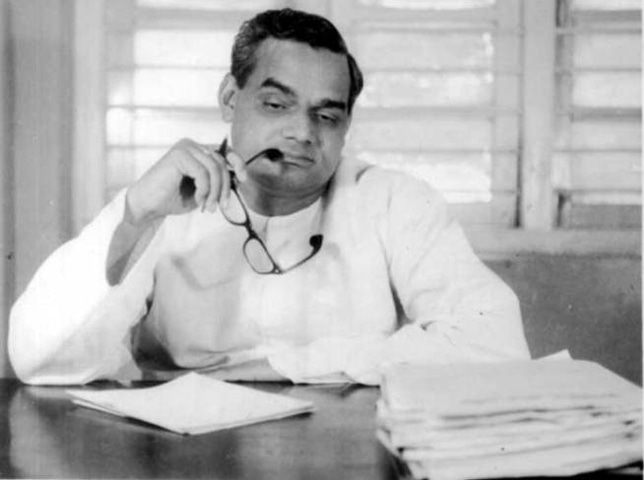 Well, decades later, When Atal Bihari was pursuing his political career, destiny brought Ms. Kaul back to his life. To what destiny had planned for him, Ms. Kaul was married by then.

However, Atal had built really good relations with her husband and therefore, they had started visiting each other quite often.

In an interview, Atal had revealed that he was unmarried but not a virgin.

To those who were close to Atal Bihari Vajpayee, knew what Rajkumari Kaul meant to him. She had served him with all her heart, in his days of ill health. 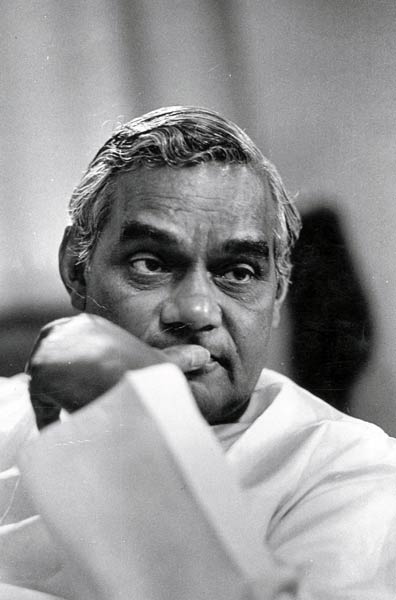 She passed away due to a heart attack and the story of eternal love unfolded into a new chapter that Vajpayee cherished for the rest of his life.

Somnath Chatterjee passes away at 89: The political career of 14th Lok Sabha Speaker

Birthday Special: 3 Best performances of the Queen of hearts, Sridevi