Bollywood actress Shilpa Shetty is at home these days. Where all the family is currently infected at his house. The actress herself had shared the news with her fans through her social media. After which today she has shared a new post. In this photo she reveals how much she is missing her husband. The corona outbreak is now growing rapidly in Bollywood, in which order Shilpa Shetty had said that her in-laws were found infected with corona at her house, followed by Samisha, Vivaan and her mother who are also infected with corona.

But now the actress has shared a photo with Raj Kundra. The actress is standing next to a mirror in this photo. Raj is standing on the other side of the glass, both of whom are looking at each other with a cute look. This photo of Raj Kundra and Shilpa is going viral on social media. While sharing this photo Shilpa Shetty captioned it as "Time of love between corona!! Corona is love. Thank you all".

Shilpa's new post reveals that her husband's corona has recovered to some extent, that is why she has thanked everyone. The actress has been worried for the past several days. Their children had also become infected with corona. Shilpa is very close to her family. Where she takes care of everyone. But now that the news has come, Shilpa's fans must have heaved a sigh of relief.

Another gang for black marketing of Remdesivir injection busted from Panjagutta 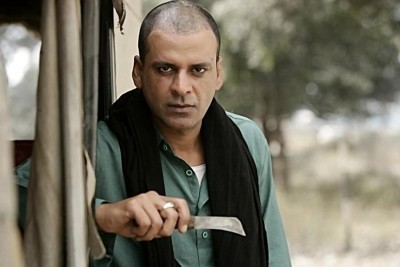 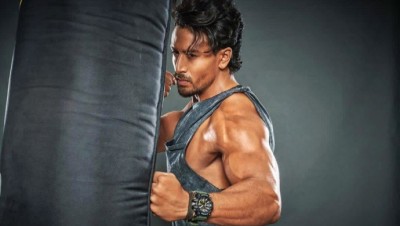 This man clashed with Tiger Shroff on the sets of the film, then the actor did this 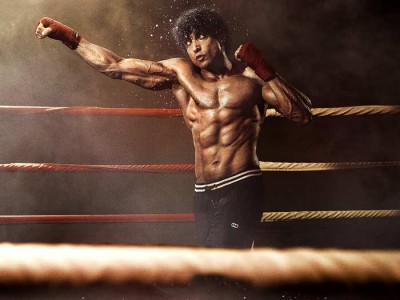 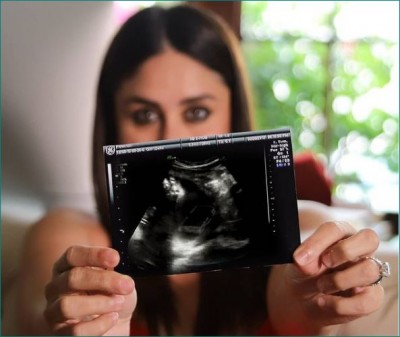 Kareena used to lose urine as she sneeze in pregnancy, reveals herself 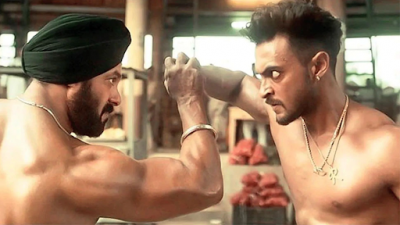 Salman Khan shows his staff the film 'Antim: The Final Truth' before its release, this is the reason! 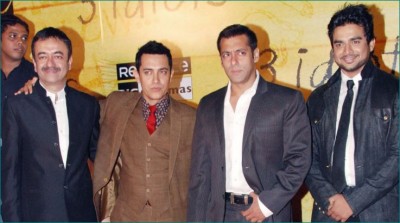