Maharashtra: BJP will take the decision on seat-sharing with Shiv Sena close to elections Mumbai: Assembly elections are going to be held in Maharashtra in the next few months. All political parties in the state are engaged in election preparations. Maharashtra currently has a coalition government of BJP and Shiv Sena. There is no seat-sharing between the two parties so far for this election. According to sources, the BJP is not in a hurry over seat-sharing. The BJP wants the seat-sharing to be very close to the election so that any potential trouble can be avoided. The BJP does not want to give more than a hundred seats to the Allied Army.

This is the reason why the BJP is constantly avoiding the proposals of the Shiv Sena to call a meeting in this regard. Sources associated with the Shiv Sena claim that before the Lok Sabha elections, the BJP agreed in principle to the proposal to contest half of the assembly seats. Now in the last one month, the Shiv Sena has made three informal proposals for a seat-sharing meeting, to which the BJP did not respond. According to BJP sources, the party plans to give a maximum of 100 seats out of 288 to the Shiv Sena.

BJP will initially offer even fewer seats to the Shiv Sena. The BJP is getting a clear majority in the Lok Sabha election results and many internal surveys conducted thereafter. According to sources, in the last few days, many grassroots leaders of NCP and Congress have joined BJP. Therefore, there is no question of giving half the seats to Shiv Sena. BJP high command has directed the state to prepare to contest elections on all seats. Shiv Sena has been asserting its claim to the post of CM. 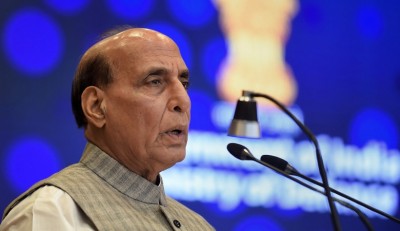