Mumbai: The politics that is taking place in Maharashtra over Hindutva is not taking the name of stopping for the time being. Both the Shiv Sena and the BJP seem to be making new claims one after the other on the issue. Now Shiv Sena leader Sanjay Raut has attacked the Bharatiya Janata Party. In his latest claim, Sanjay Raut has said that shiv sena is the first party to raise the issue of Hindutva and took it up for the elections. He said, after the victory of Shiv Sena, which landed on the issue of Hindutva, the Bhartiya Janata Party had extended a hand to the alliance.

At the same time, Raut said that Ramesh Prabhu of the Shiv Sena won the by-elections to the Vile Parle assembly seat in 1987-88 and retained it in 1990. This was the first time that Hindutva was discussed in national politics. After the victory of the Shiv Sena, the Bharatiya Janata Party had extended the hand of the Gathbandhan. To which Balasaheb Thackeray agreed, because he did not want the division of Hindu votes. It seems that the leaders around us are not aware of this fact of history. Raut said, "Shiv Sena was the first party which contested the election on the issue of Hindutva. The neo-Hindutva leaders of the Bharatiya Janata Party are not aware of this history. It seems someone has torn the pages of history. But we will keep them informed from time to time.''

Earlier, Bharatiya Janata Party leader Devendra Fadnavis had attacked Maharashtra CM and Shiv Sena president Uddhav Thackeray. "I want to remind him that his party (Shiv Sena) was not born when he was a councillor of the Bharatiya Janata Party in Mumbai. Till the time they were with us, there used to be no. 1 or no. 2 party but now they are at number 4." 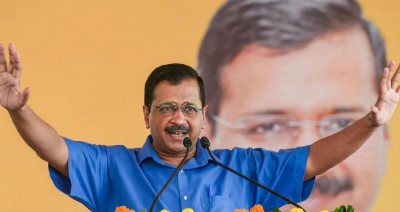 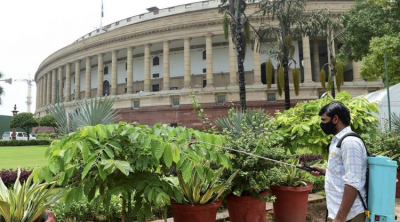