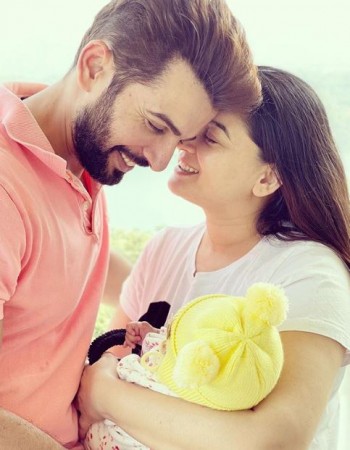 Whenever there is mention of cute couples on TV, the names of Jai Bhanushali and Mahi Vij are definitely included. At the same time, both actors are big names in the world of TV. At the same time, both are giving company to each other in lockdown and their beautiful bonding is also seen through social media. But a relationship is strong only when there are minor battles in it along with love. What has happened is that Mahi Vij got angry at her husband and said that he will drive you out of the house. In the lockdown, everyone is trying to try something new.

For your information, let us tell you that Mahi Vij also made pizza for her husband. But perhaps Jai Bhanushali did not like Pizza Raas made by Mahi. Mahi was uprooted on this matter. She has shared some videos on her Insta story, in which she is seen applying Jai's fortune. In the video, she is saying that like an idiot, I keep making new dishes for you and you don't like anything. After this, Jai Bhanushali tries to convince him many times and says that he was not doing evil of pizza.

Mahi does not listen to one of them and reprimands him a lot. She even says that if there was no lockdown, she would have threw Jai out of the house. She says that when Jai makes something, she will give him zero out of 10. For your information, let us know that fans of Jai and Mahi are very much liked on social media. At the same time, both of them got married in the year 2011. At the same time, they have 3 children from this marriage. Both had adopted a girl named Khushi and a boy named Rajveer. Apart from this, on 21 August 2019, Mahi gave birth to a girl named Tara.

Hina Khan shares her sunkissed photo, check it out here

Asim and Himanshi can be seen in Nach Baliye 10

Shivangi Joshi's debut film will not be released at Cannes Festival 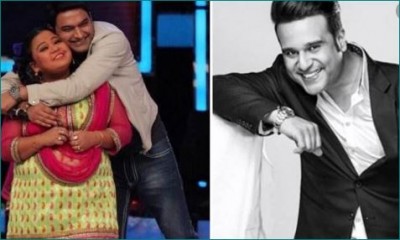 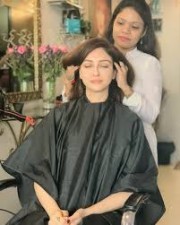 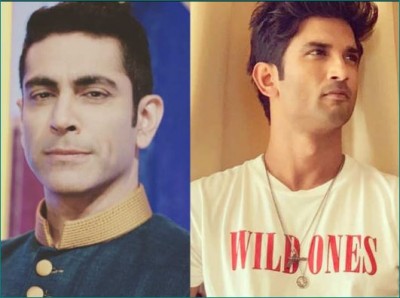 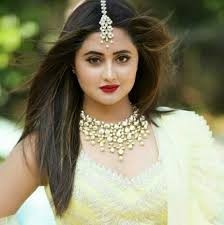 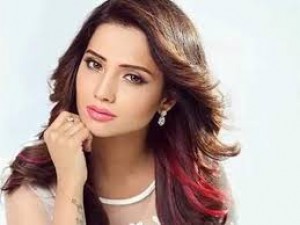 Naagin fame Ada Khan gets this offer during lockdown 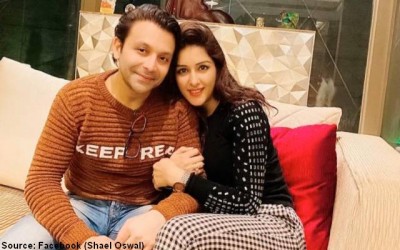