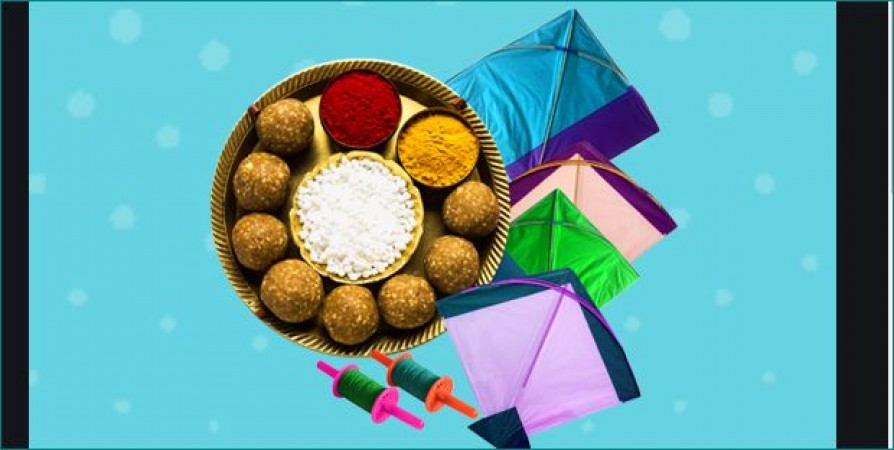 Every year, the Makar Sankranti festival in Hinduism is celebrated from the land of smoke. This festival is called very special and important. Also, this festival has been given the name Khichdi and it is addressed by the people in this name. This year also, the festival is going to be celebrated on 14th January. Now, today, we are going to tell you some of the measures which can be taken on this day. In fact, it is said that by worshipping the law of Surya Dev on this day, the person receives the desired fruit. If there is a sun defect in your horoscope, you must try these measures.

* If the sun is in a position below in one's horoscope or the sun is defective, such people should worship the sun instrument at home on Makar Sankranti day. It benefits and the problem of money is also removed.

* It is said that if there are major difficulties in life, the sun should be given an are worthy by mixing kumkum, red flowers, and Ganga water on the day of Makar Sankranti to remove them. Also, chant the mantra 108 times.

* Says that donating things like blankets, warm clothes, cereals on the day of Mantax Sankranti brings happiness and prosperity at home.

* When the Scriptures are considered, the sun is happy to shed jaggery and rice in the water on Makar Sankranti. Not only that, but it also benefits from eating good and rice on this day.

* Says sesame seeds should be eaten on Makar Sankranti to remove sun defects from the coil.

* If there is a sun defect, you should worship the Surya Dev on the Makar Sankranti and apply red flowers and red sandalwood. In addition, Aon Bhaskara Nam should be awakened a thousand times. 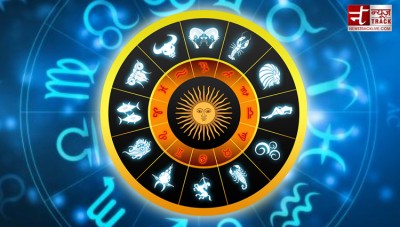 Know what are your stars saying today, horoscope for 22 January 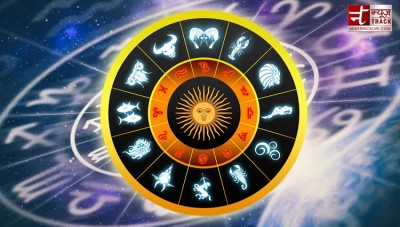 Horoscope: Know what your stars have plan for you today 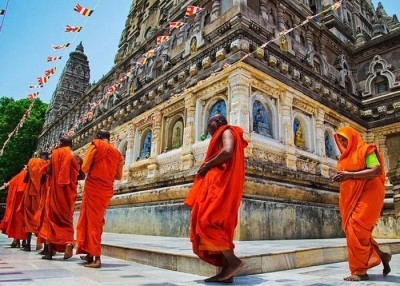 Troubles overcome by of Gods and Goddesses, know how many times circumambulation is done? 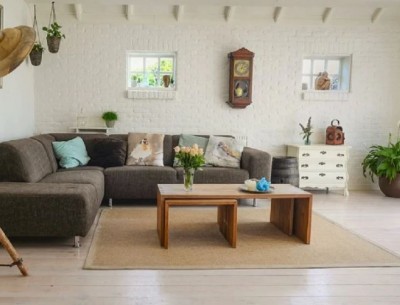 Vastu Gyan: Colour of floor speaks a lot, Know what? 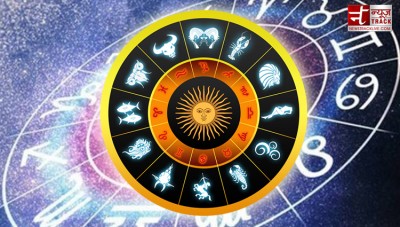 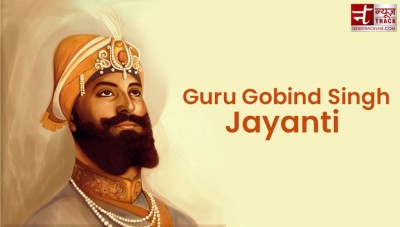