Makers are planning for the sequel of Aamir Khan starrer Dangal Dangal was the biggest hit starring Aamir Khan, Fatima Sana Shaikh and Aparshakti Khurana in lead roles. The film was based on a wrestler and his 2 daughters who won gold for the country in wrestling. The makers are now planning for its sequel.

Fatima Sana Shaikh and Aparshakti Khurana, who played cousins in the film, have been hanging out for a while now. And as we hear about their fourth outing within a fortnight, we’re told that an encore of their performances may be in the works. 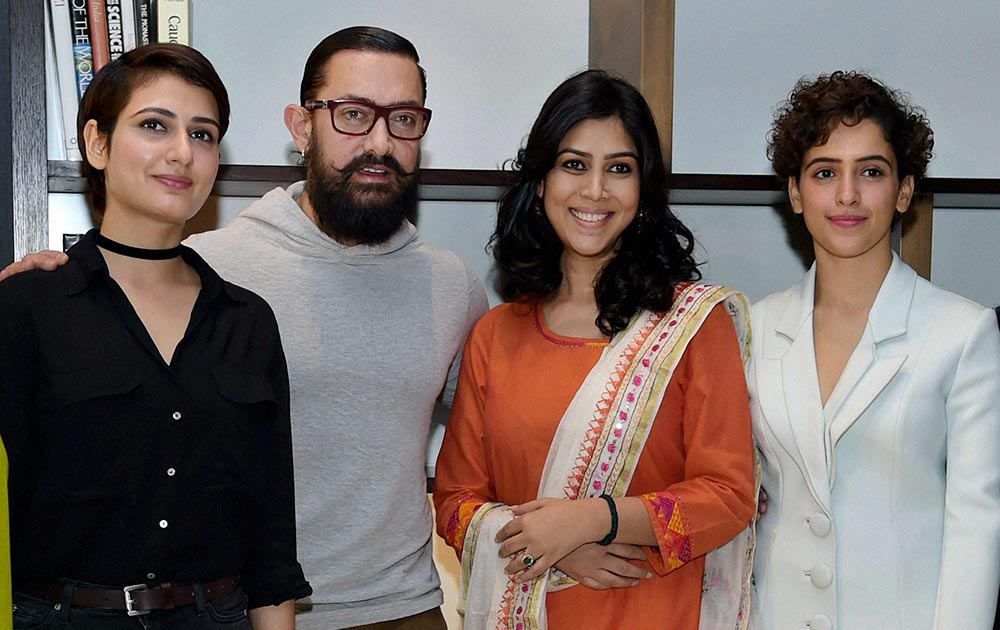 According to sources, the makers of Dangal are considering making a sequel to the film, because it is a story that can be told again, and because it’s based on real people who are still living their lives. A sequel is being made to the MS Dhoni biopic as well because the first part ended with India winning the 2011 world cup, but his career has proceeded beyond that. Similarly, there could also be a sequel to Sanju. 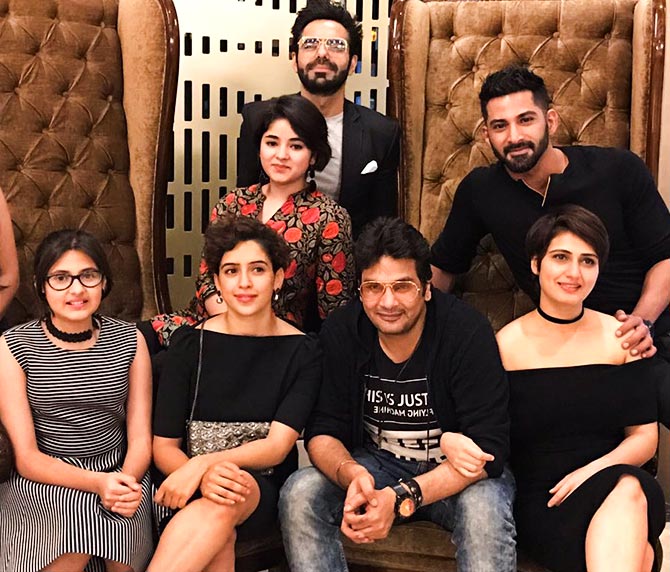 This time also we can see Fatima Sana Shaikh and Aamir Khan to work together. The story is still in pipeline. The story and plot of the film are still not decided. The makers are working on the script and soon they will finalize one for the sequel.

I want to free every girl from fear, Mallika Sherawat wrote her heart out on Twitter