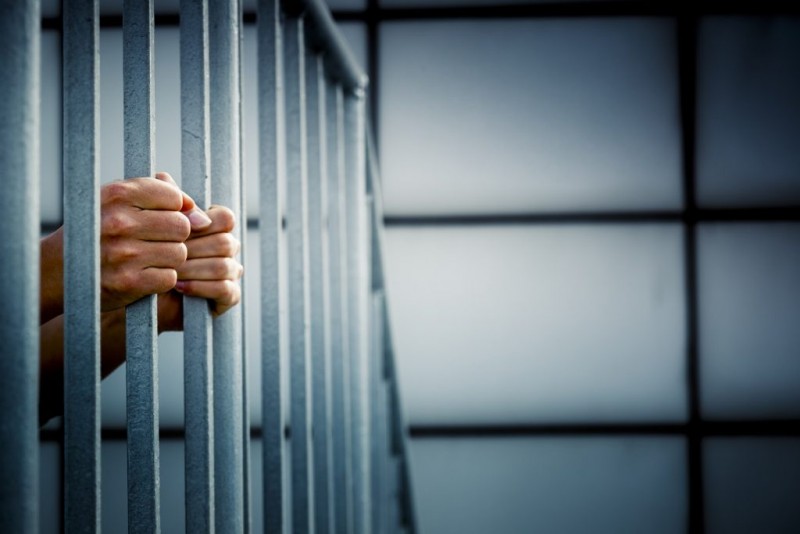 CHENNAI: In connection with a Rs 34.99 crore money laundering case, a CBI Special court in Chennai convicted a man to four years of rigorous imprisonment (RI) on Friday. Haroon Rasheed was also ordered by the court to pay a fine of Rs 6 lakh, failing which he will be sentenced to two additional months in prison.

Rasheed was arrested on March 21, 2018, for laundering Rs 5.41 crore between February 12, 2014 and November 29, 2014, using two false names and four current accounts with various banks. According to the CBI's charge sheet, he transferred Rs 34.99 crore to several overseas nations using these accounts, which was pure money laundering.

He calculated the amount as allowed merchandise import payments without importing the same into the Domestic Tariff Area (DTA). He was accused by the CBI of passing fake identification cards and import documents such as bills of entry off as genuine.

Rasheed was also discovered to be a member of a gang that functioned under perfect anonymity in the subject of transmitting the proceeds of crime under the guise of permitted item imports throughout the inquiry. Using fake import paperwork, he was doing so without making equivalent imports into the DTA.

Had the IED found in Delhi exploded, there would have been a horrific devastation in 500 meters, many people could have died.

Brother hanged on the noose by video call to sister, mourning spread in the family.

'Conspiracy is being hatched to kill me,' celebrity wrote shocking things on FB post