There is no secret between friends. They share many things among themselves and if we talk about boys, they share a unique bond. The story of such a friendship has come up that will touch your heart. This is a matter of promise. Nowadays people don't keep their promises, they forget the promise made in a few moments, but in this story, the old promise was remembered by a young man.

Two friends live in America, Tom Cook and Joe Feeney. In the year 1992, Tom Cook of America Promised Joe Feeney that if either of them ever wins the lottery, then both people will share the money equally. Now, today, after 28 years, Tom Cook won a lottery for $ 22 million (about ₹ 165 crores in India), he phoned his friend Phinney and decided to pay him half the amount. Finney could not believe this. He said, "Are you joking," on this, Tom Cook said, "Promise is a Promise, friend".

After winning the lottery, Cook retired, while Finney was already retired. Cook says, "Now we can do whatever comes to mind. There cannot be a better way to retire. There is nothing better than having a good friend in life, who remains aside you in thick and thin. This isn't just a story but it shows how strong a bond can be and this is a living example of true friendship. These two taught the world the meaning of a promise, that once you make a promise you should fulfil it."

This is the world's most dangerous Island 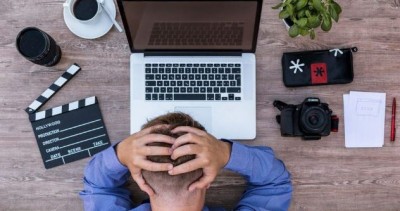 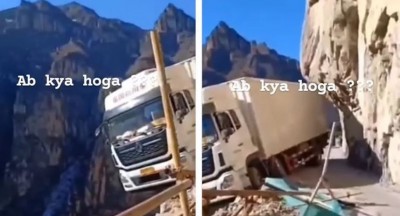