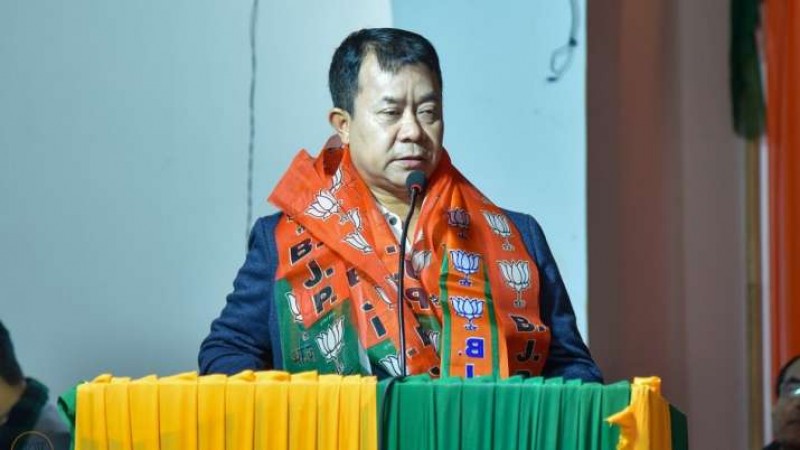 As we have seen many Leader are joining new parties, in the same vien another TMC leader T.  Robindro Singh, joined the ruling party BJP in Manipur on Thursday.

In the 2017 Manipur assembly elections, Singh was elected from the Thanga assembly seat in the Bishnupur district. Surchandra, a former IAS official, was elected to the Kakching constituency on a Congress ticket in 2017, however, his election was ruled null and invalid by the Manipur High Court due to non-disclosure of information in the election affidavit.