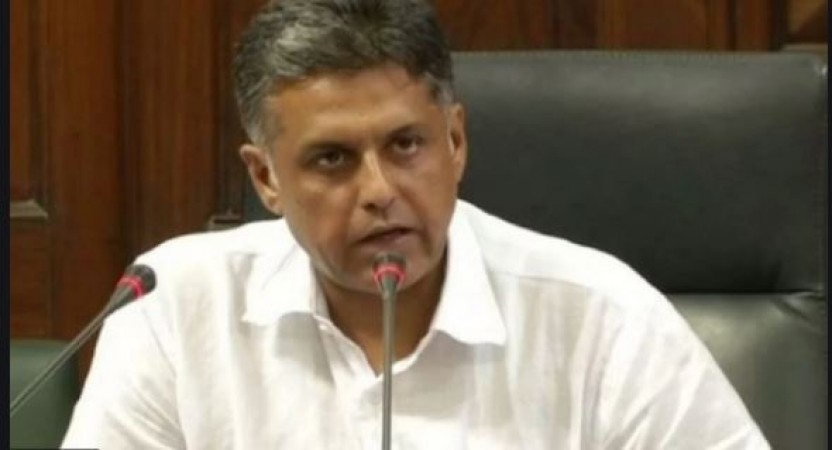 New Delhi: Congress MP Manish Tewari moved an adjournment motion in the Lok Sabha on Wednesday to discuss the Sino-Bhutan Memorandum of Understanding (MoU) on the three-step resolution of boundary disputes, claiming that it "could result in the transfer of strategically important Doklam territory to China."

Tewari wrote to the Secretary-General of the Lok Sabha, saying: "I hereby give notice of my intention to seek leave to move a motion for the adjournment of the house's business to discuss a specific matter of urgent importance, namely: The Sino-Bhutan Memorandum of Understanding on the three-step Resolution of Boundary Disputes is a matter of grave concern for India because it could result in the transfer of strategically important Doklam territory to China.

'A move of this magnitude would jeopardise India's tiny Siliguri Corridor, which connects the mainland to the country's north-eastern states. As a result, I hope that the House takes up this critical issue of national security.'

Tewari had filed an adjournment motion in the Lok Sabha earlier on Tuesday to debate China's "repeated intrusion into Indian territory.