The new season of The Viral Fever (TVF) new web series 'Panchayat 2' is also seen getting a lot of love from the people. Many platforms have also given 4 to this web series. The story has been threaded in such a way that people find themselves somewhere in this story and its story is also very spectacular which has succeeded in tying the people. But as soon as this season of the web series became a hit, many memes have been made of many of its scenes which will not only tickle you but will also make you cry and have also been forced to think.

'Panchayat 2' memes went viral on social media: 'Panchayat Season 2' has not only lived up to the expectations of the fans, but some unexpected memes have also been shared on social media. However, the show streaming on Amazon Prime Video, and featuring actor Jitendra Kumar, isn't really a comedy, but it certainly had a lot of moments that made people laugh. Fans on Twitter are also sharing some of the best and hilarious memes of the best, funniest and most moving moments of 'Panchayat 2'.

Meme of 'Panchayat 2': According to media reports, the latest season of this great series through The Viral Fever (TVF) was initially scheduled to be released on 20 May, but was released two days ago on 18 May only. There could be some spoiler memes ahead, so be warned. 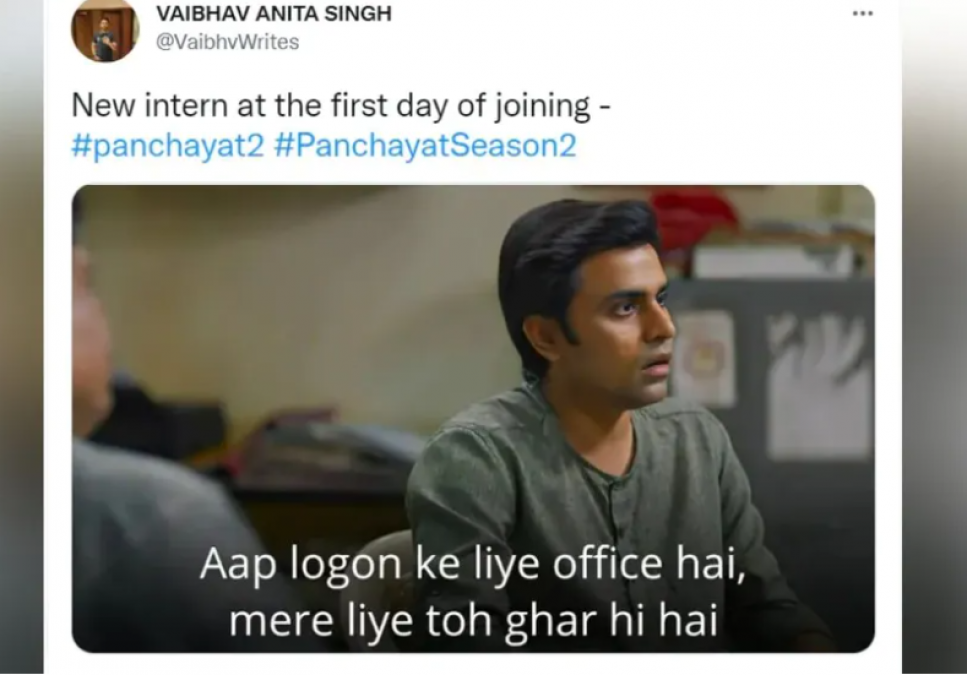 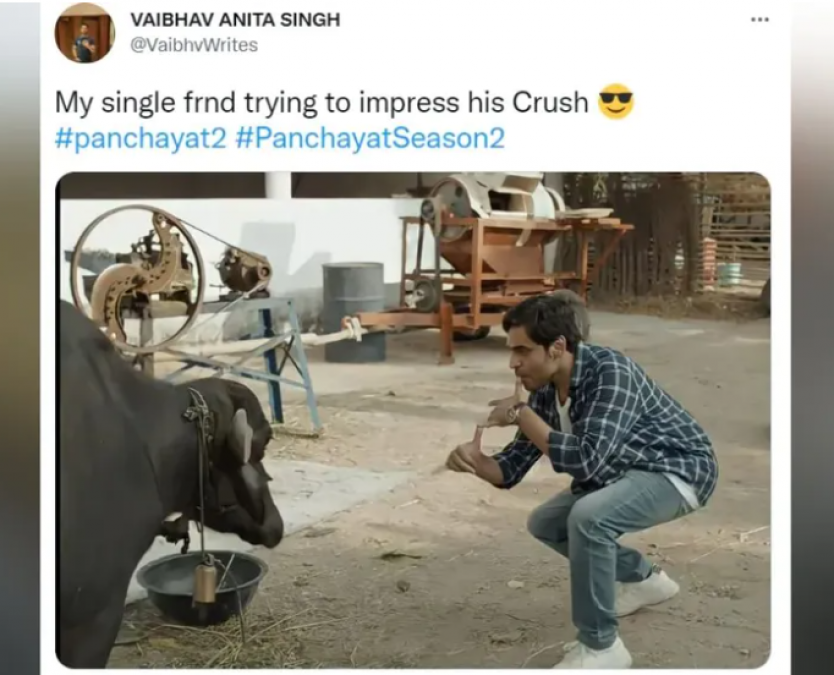