The Indian share benchmarks snapped their 4-day losing streak on Monday led by gains in banking stocks such as ICICI Bank, Axis Bank and SBI. For the most part of the day, the benchmark traded in a volatile manner with Sensex moving in a band of over 900 points and Nifty touching an intraday high of 18,241 and a low of 17,968.50.

At the closing bell, The Sensex settled 145 points or 0.24 per cent higher at 60,967 and the Nifty 50 index advanced 10 points or 0.06 per cent to end at 18,125. Axis Bank rose 3.5 per cent to close at Rs 845 a day ahead of its September quarter earnings. ONGC, Tech Mahindra, JSW Steel, SBI, Dr Reddy's Labs, Cipla, Hindalco, Mahindra & Mahindra and Hindustan Unilever were also among the notable gainers. On the downside, Asian Paints was among the top Nifty losers after The Hindu BusinessLine reported that a whistleblower has alleged related party transactions by its promoters. BPL, Bajaj Finserv, Bajaj Auto, Tata Motors, Wipro, Hero MotoCorp, Maruti Suzuki, Eicher Motors, Britannia Industries and Shree Cements were also among the losers.

The Mid-Cap and small-cap indices underperformed their larger counterparts as Nifty Midcap 100 index slipped 1.75 per cent and the Nifty Smallcap 100 index dropped 2.4 per cent. ICICI Bank stock climbed up after the bank reported a 29.6 per cent rise in net profit to Rs 5,511 crore on a standalone basis for the July-September quarter in the financial year 2021-22, compared to Rs 4,251.3 crore in the year-ago period.

JSW Steel commits to set up steel plant in Kashmir 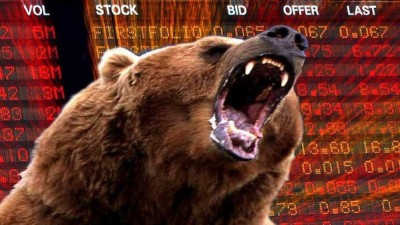 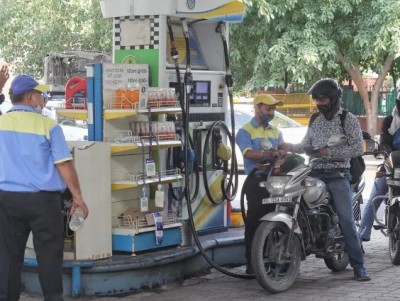 Find out what is the price of petrol and diesel today?

Gold and silver prices fall by biggest fall this month