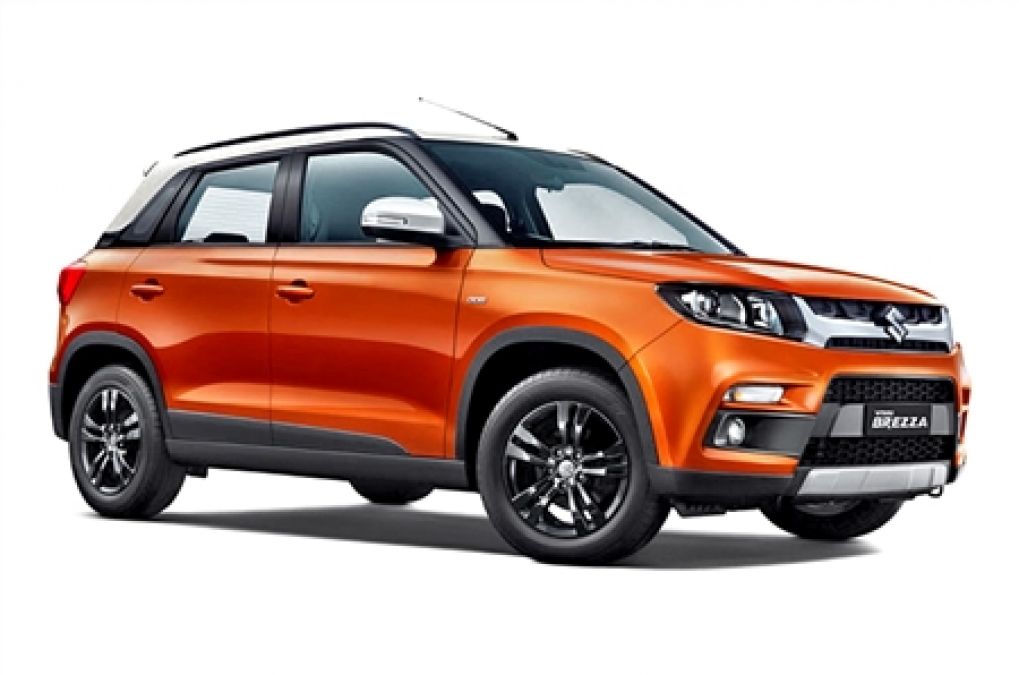 Maruti Suzuki is going through its bad days these days. Maruti's best-selling utility vehicle Vitara Brezza dropped 63 percent in July 2019. Maruti Suzuki has sold only 5,302 units, which Hyundai's Venue has outperformed. This led to the sale of 14,181 units of Brezza in the same period last year. Not only that, Maruti Vitara Brezza has not been on the list of top 10 selling cars for quite some time. Vitara Brezza has seen a 40 percent decline compared to June 2019 and sales of 8,871 units in June. Why sales of the best-selling SUVs in India are now declining sharply, with 3 major reasons for this report.

Lack of premium features: Maruti Suzuki Vitara Brezza comes with the worst loaded features in its segment. Vitara Brezza currently has a touchscreen infotainment system, auto climate control, and keyless entry. On the other hand, Brezza has two airbags, EBD with ABS, etc. if it comes to safety. However, it is missing prominently in the infrastructure and security features. It also doesn't have the latest connectivity features. Maruti Suzuki Vitara Brezza also does not have premium features like sunroof, electronically controlled seats, cruise control, etc. Also, as a safety, it does not include the Hill-Assist, the additional two airbags. However, Hyundai Venue features bluelink connectivity and Tata Nexon also offers drive modes with safety features.

For your information, the biggest reason for the fall in sales of Maruti Suzuki Vitara Brezza is the entry of new players in this segment. While Tata Nexon offers new designs and affordable prices. On the other hand, Vitara Brezza looks a little old. On the other hand, the Mahindra XUV300 comes with a designed and loaded cabin based in its segment. Also, Hyundai Venue comes with attractive design, features loaded and multiple engine options. It's also the country's first connected car.

Hyundai Grand i10 Nios revealed: Know the price and specification of the upcoming Hatchback 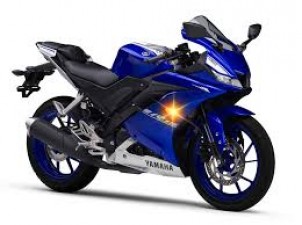 Yamaha launches online sale of bike through this website 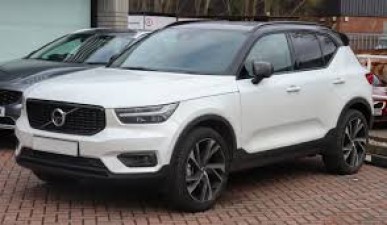 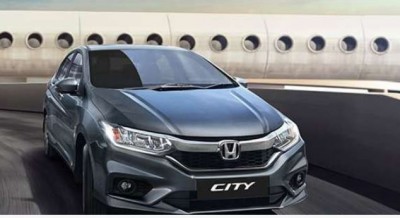 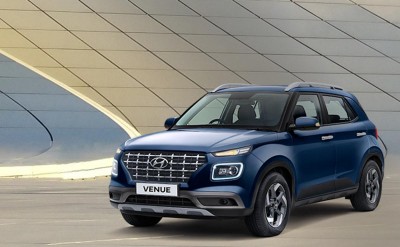 Hyundai customers to get credit card under companies new scheme 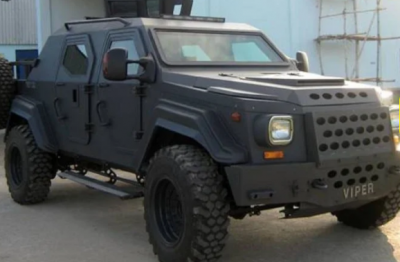 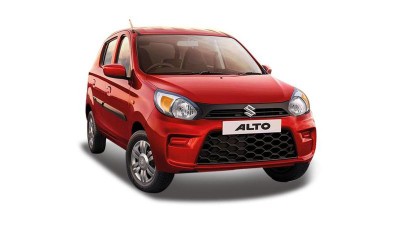