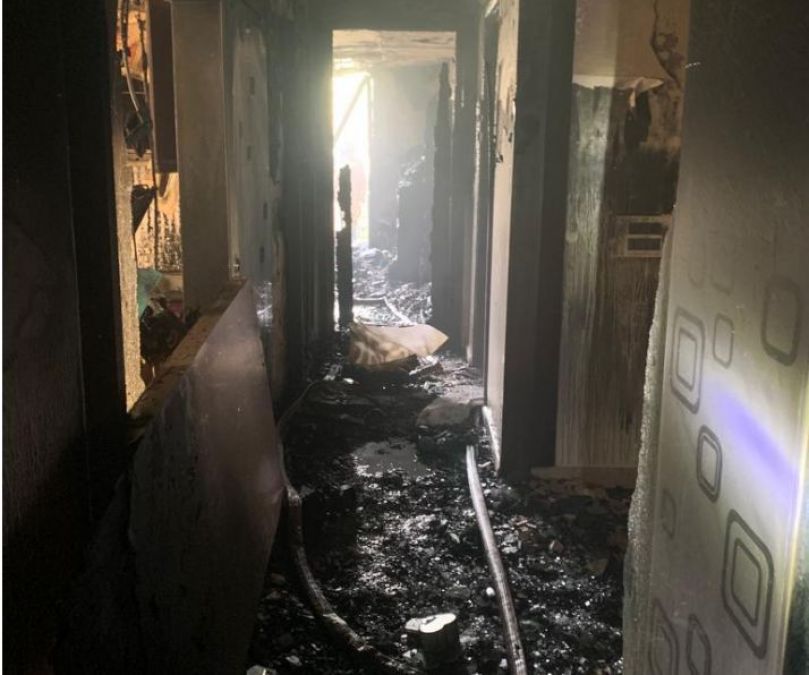 At the same time, the information about the fire has been immediately given to the fire department. In a hurry, 4 fire brigades were sent to the spot. It is being told that the fire started on the fourth floor of the hospital. On this floor is the residence of the doctors of the hospital. 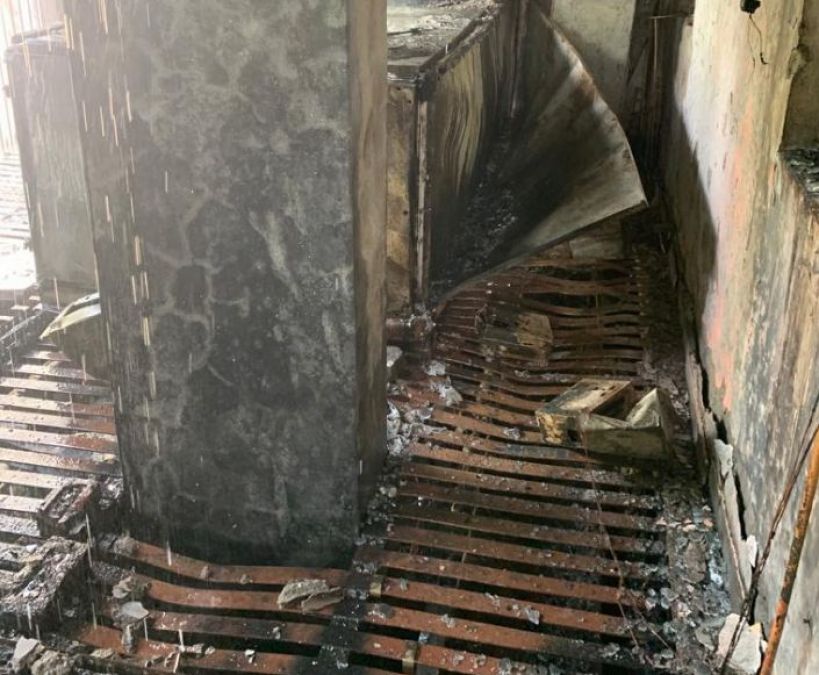 Police reached the spot after getting information about the fire. However, all the patients have been safely rescued. Along with this, doctors have also been rescued. Fire brigade vehicles have brought the fire under control. At present, the cooling operation is being carried out on the spot. 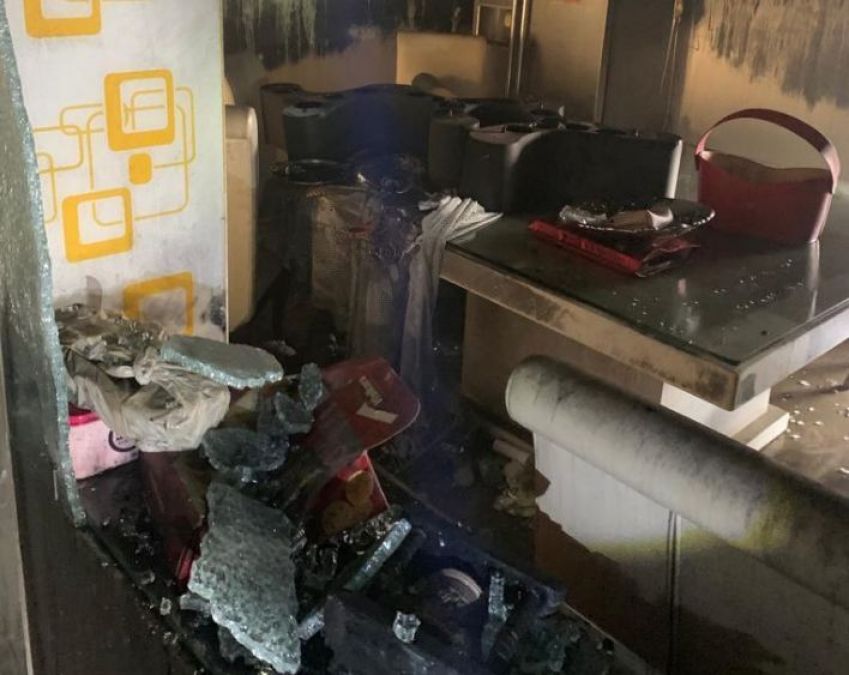 Let us inform that apart from Makkar Hospital, information about the fire in Delhi's Safdarjung Hospital was also revealed on Friday. Many fire brigade vehicles reached the spot to extinguish it. At present, the fire has been brought under control. The fire broke out in the stapler in the lift room of Safdarjung Hospital.