There is an atmosphere of protest in the US regarding #Blacklivesmatter. Since the death of George Floyd, a large part of America has been performing on the streets. People are registering protests with boards, paper and pamphlets in their hands. Meanwhile, a man did a heart-warming job. People go home after protesting. If left there, just garbage. The man was named Antonio Gywn Jr and he picked up all the garbage after the Protest.

According to sources, Antonio picked up the paper-plastic scattered during the Protest from 2 in the morning to 12 in the day in New York. When the people of the area came to clean it the next day, he was shocked, he came to know that Antonio has already picked up. 18-year-old Antonio currently studies in high school. He told the media that he saw in local news that Bailey Avenue, Buffalo is completely litter and full of glass. He knew that people have to go to their respective work by passing through there in the morning. So he came to clean it by himself.

Let us tell you that when a person named Matt Block came to know this story through news, he gifted Antonio a car. He gifted the 2004 model Mustang convertible car. About this time Antonio further told that his mother had a similar car. He died in the year 2018. He says, 'I have no words to describe this feeling. 'Even the locale businessman Bob Briceland got his car's auto insurance boosted on his behalf.

All About The Top Creator On Internet Today : Charu Ghai 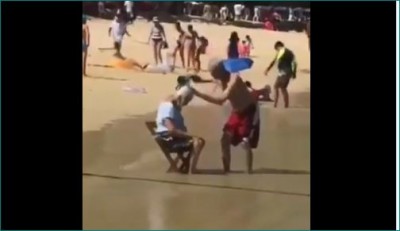 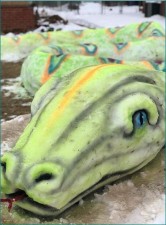 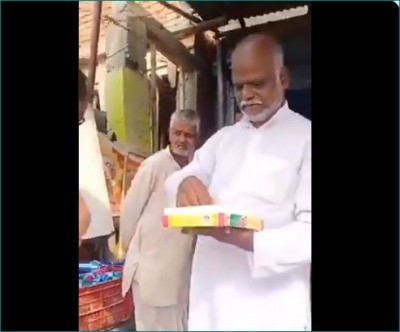 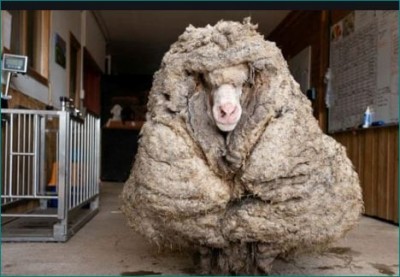