Meet Vikash Kaser, a growing DJ and Music Producer, spinning the deck and winning the hearts. Among the many industries that have been ﬂourishing for years now, it is natural for people to wonder what could be the reasons behind their exponential rise and growth. There could be innumerable reasons, but no one can deny the immense love, passion and determination certain individuals and professionals have shown to take over their industries and take them to the next level of success. The music industry is one amongst these that have seen enormous growth over the years, and major credit must go to the younger brigade for bringing in the newness and uniqueness for thriving the industry to such massive levels. We came across one such youngster in the industry who believed he could make his mark as a DJ and Music Producer, and so he did; he is Vikash Kaser. Vikash Kaser has shown his A-game in music by curating tunes across genres, exuding his passion and commitment.

Who is Vikash Kaser, you wonder? Well, this young man is all about his pure love and passion for music, his innate skills and talents in his craK as a DJ and Music Producer and his genuine quest to continuously innovate in the industry to evolve the space magically. He confesses how as a child, he felt a close inclination towards music, which motivated him to learn and understand beats and rhythm. He also highlights that he leK his family business to live his dream in the world of music and get in disc jockeying for making it his profession.

These were some tough decisions, but he was conﬁdent about the choices he was making for his career, which ultimately today have thrust him forward in the music scene as a sought-aKer DJ and Music Producer. Vikash Kaser excels with his live sets that blend eﬀortlessly across genres like house, techno, electronic and Bollywood. There is a reason why he is seen as one of the busiest DJs in the country, with a packed touring schedule consisting of nearly 200 gigs. So far, this youngster has played at sold out shows across clubs and main stage performances at some of the biggest festivals and venues across the country.

Vikash Kaser feels passionate about DJing and feels interested in music creation. This Bilaspur, Chhattisgarh youngster, has made a unique name for himself across India and looks forward to creating many more milestones in his career. To know more, follow him on Instagram @vikashkaser. 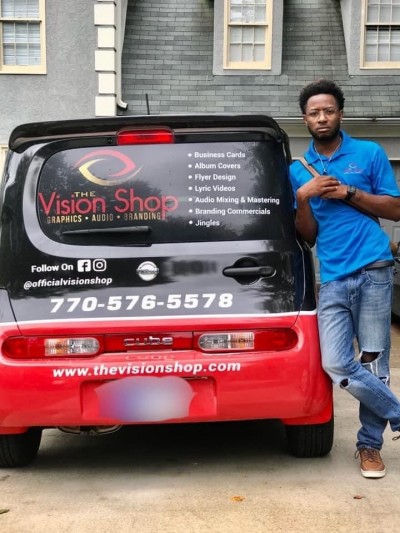