Meeting of 40 organizations to be held today in now cancelled New Delhi: The meeting of 40 farmers' organisations scheduled for today at the Singhu border in the country's capital Delhi has been cancelled. The purpose of the conference was to address the agitation's future once the MSP committee was disbanded, as well as agricultural legislation. The conference has been cancelled at a time when there are rumours of a rift in the farmers' agitation.

The majority of Punjabi farmers are thought to want the protests to cease right now. In the meanwhile, farmer leader Rakesh Tikait has stated that the protests would continue. A meeting of the United Kisan Morcha (SKM) has also been proposed for December 4th. On Monday, Parliament enacted a measure repealing agricultural laws. In response to the subject of the SKM meeting being cancelled, Tikait stated that the meeting will take place on December 4. The farmers' organisations got together today for a meeting. The unrest would continue, he added, because the government has not yet accepted all of the requests. Tikait stated that the gathering on December 4 will lay out a plan in advance of the unrest. 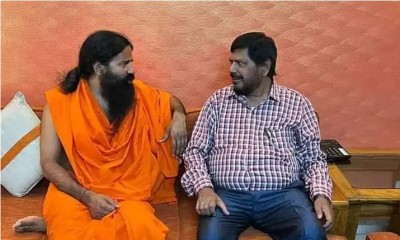