New Delhi: A round of discussions between the Central and State Governments has begun in response to the problem in Corona's new variation Omicron. In the same episode, Union Health Secretary Rajesh Bhushan met with authorities from all 50 states and the federal government to devise a plan to protect the country from the new strain. He explained six-point measures to all of the states at this conference. He claims that if the state takes these steps, the omicron version will be discovered sooner and it will be simpler to eradicate. Let me explain these six actions that the Centre has requested from the states...

* The Union Health Secretary asked the States and Union Territories to increase the investigation so that it can be caught at the right time and cases can also be managed.
* The Centre has asked the states to prepare a cantonment zone.
* States have been asked to increase surveillance at each level.
* Also called for increased surveillance of hotspots.
* Increase in coverage of vaccination.
* Strengthening of health infrastructure is included. 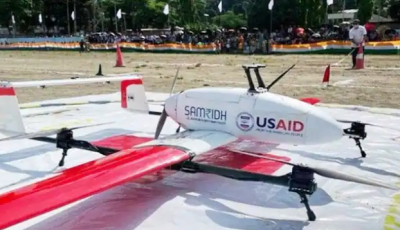